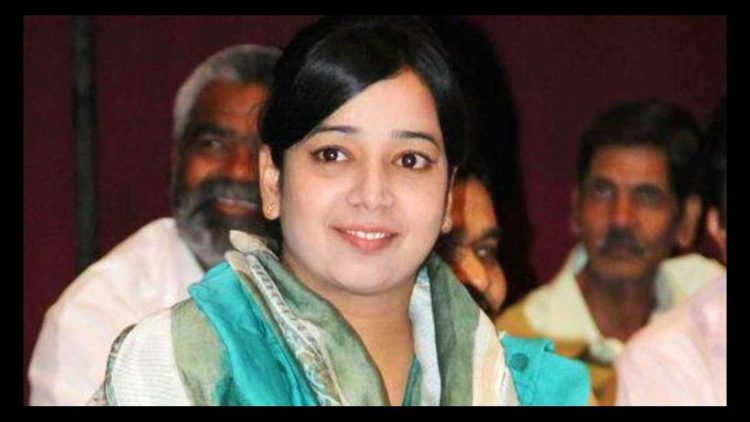 A Delhi court on Tuesday (December 22) directed the jail authority to take steps to ensure the security of Ishrat Jahan, former Congress municipal councillor, who was arrested under the Unlawful Activities (Prevention) Act in a north-east Delhi violence case. Former Congress councillor Ishrat Jahan has alleged that she was beaten badly by inmates at Mandoli jail and was continuously facing harassment in prison.

Additional Sessions Judge Amitabh Rawat directed the jail authorities to take immediate steps to ensure Jahan’s security and ensure that she was not harassed further. The court, meanwhile issued directions, seeking a detailed report from the prison authorities regarding the steps taken.

Officials of the Mandoli jail also confirmed the occurrence of the incident and informed that necessary steps have been taken. Advocate Pradeep Teotia, appearing for Jahan, said she was badly beaten by inmates in the morning.

“When she was reading namaz, they objected and then beat her. Her sweater was torn too. She has been shifted to another barrack after the incident. This was the second incident within a month’s time. Previously, in November she was beaten up by inmates. Following which, one of the inmates was transferred to another barrack,” Teotia said.

Jahan’s advocate also alleged that she has been facing harassment in jail for the past four months and had requested to be shifted to Tihar prison but it was refused due to the current COVID-19 pandemic. The court then put the matter for further hearing on January 5.

More than 750 cases were registered over the north-east Delhi violence, in which at least 53 people were killed and several others were injured. So far, over 250 chargesheets have been filed in the riots related cases in which 1,153 accused have been chargesheeted.