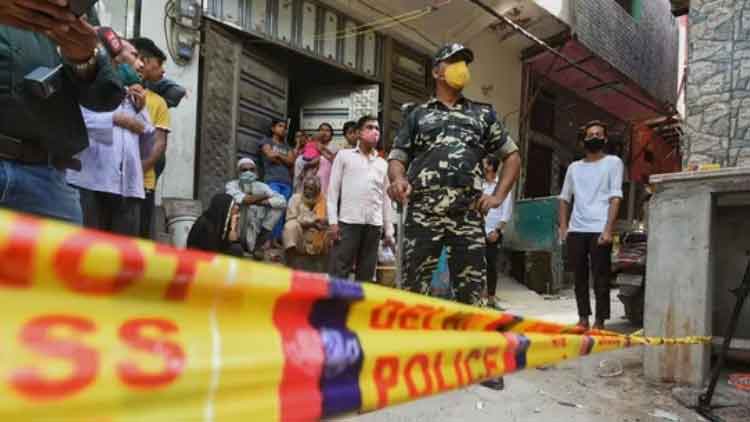 Two criminals were killed on Thursday by the police in an encounter in Delhi’s Khajuri Khas area. Two policemen have also been injured in the incident. Aamir and Ramjan, two gangsters from Loni, were killed in a joint operation by North East and Rohini districts police, according to officials.

According to a report, more than a dozen cases of theft, dacoity, robbery, and attempt to murder were registered against the two gangsters.

The gangsters first opened fire on the police team and the police retaliated killing the two men. They were taken to the hospital where the doctor declared him brought dead.

The police recovered two automatic pistols, four magazines, and 15 live cartridges both of the criminals, according to an ANI report.