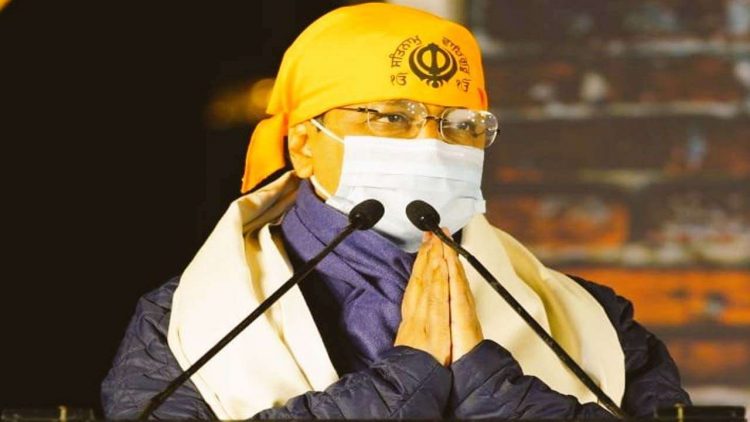 After the farmers complained of limited internet availability in the Singhu border, the AAP government promised to install multiple internet hotspots there.

Addressing a press conference, AAP leader Raghav Chadha said on Tuesday, that the decision has been taken by ‘farmers’ sevadar’, Arvind Kejriwal.

“We want the farmers to stay in touch with their family. We have identified a few spots to install the WiFi hotspots. This is an initiative of Arvind Kejriwal and the party,” As of now, there is no estimate on the number of the free WiFi hotspots, Raghav Chadha said.

“It will depend on the demand and feedback from farmers. Once a location is identified, it will take 24 to 48 hours for the WiFi hotspot to be set up. The WiFi hotspots will have a radius of 100 km and will cover 31,000 square feet. There has been a demand from Singhu border. Farmers have contacted us and told us that there is no WiFi. Many journalists have told us that they are facing difficulty in uploading videos. We will set up at any place from where we receive a demand,” he said.

Raghav Chadha also appealed to farmers to reach out whenever there are issues of low connectivity and internet speed.

Meanwhile, Delhi Chief Minister Arvind Kejriwal and his Aam Aadmi Party have come out strongly in support of protesting farmers. Earlier this month, he had visited Singhu border and reviewed arrangements made for farmers.

Farmers, mainly from Punjab and Haryana have been protesting at Delhi’s Singhu border for over a month, against the three agri laws passed by the Centre.