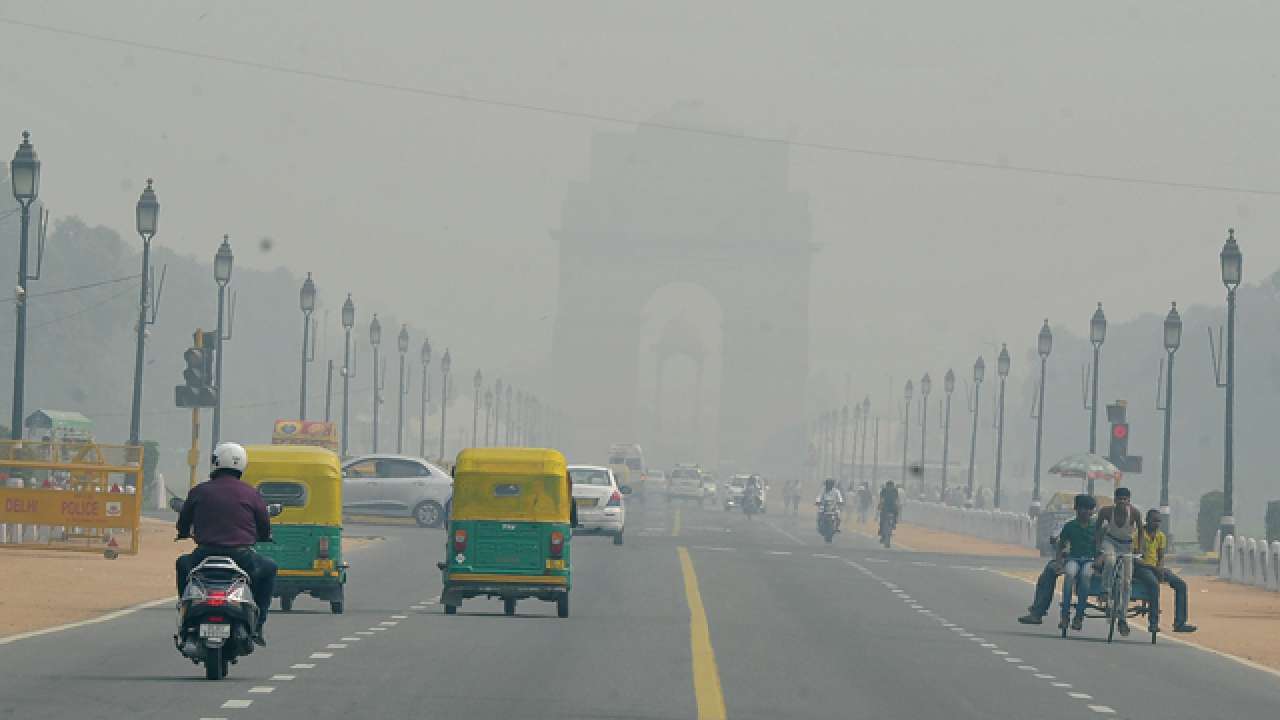 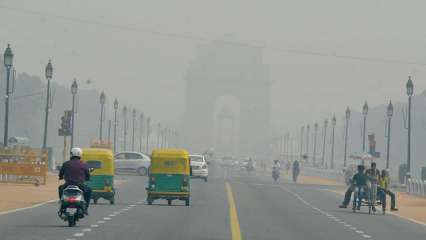 As fog continues to engulf the national capital, the city’s air quality index (AQI) has dipped into the ‘very poor’ category, according to System of Air Quality and Weather Forecasting And Research (SAFAR), on Sunday.

People were seen sitting near the fire to protect themselves from the cold in the Anand Vihar area.

Suresh, a local who was selling tea in the morning, says, “I work as a security guard, so I have to stay up all night. It’s very cold and foggy here, we somehow manage to keep ourselves warm.”

The report published by SAFAR stated, “The overall air quality is at the lower end of the very poor category. Surface-level winds are moderate and Westerly. The cold day conditions are forecasted to intensify in the Delhi region and moderate surface winds are forecasted only till tomorrow and likely to slow down after that.”

The average air quality was recorded very poor in Noida and poor in Ghaziabad, Greater Noida, Gurgaon and Faridabad in the national capital region, according to 24-hour data issued by a government agency on Saturday.

The presence of pollutant PM 2.5 and PM 10 also remained high in the five immediate neighbours of Delhi, according to the air quality index (AQI) maintained by the Central Pollution Control Board (CPCB).