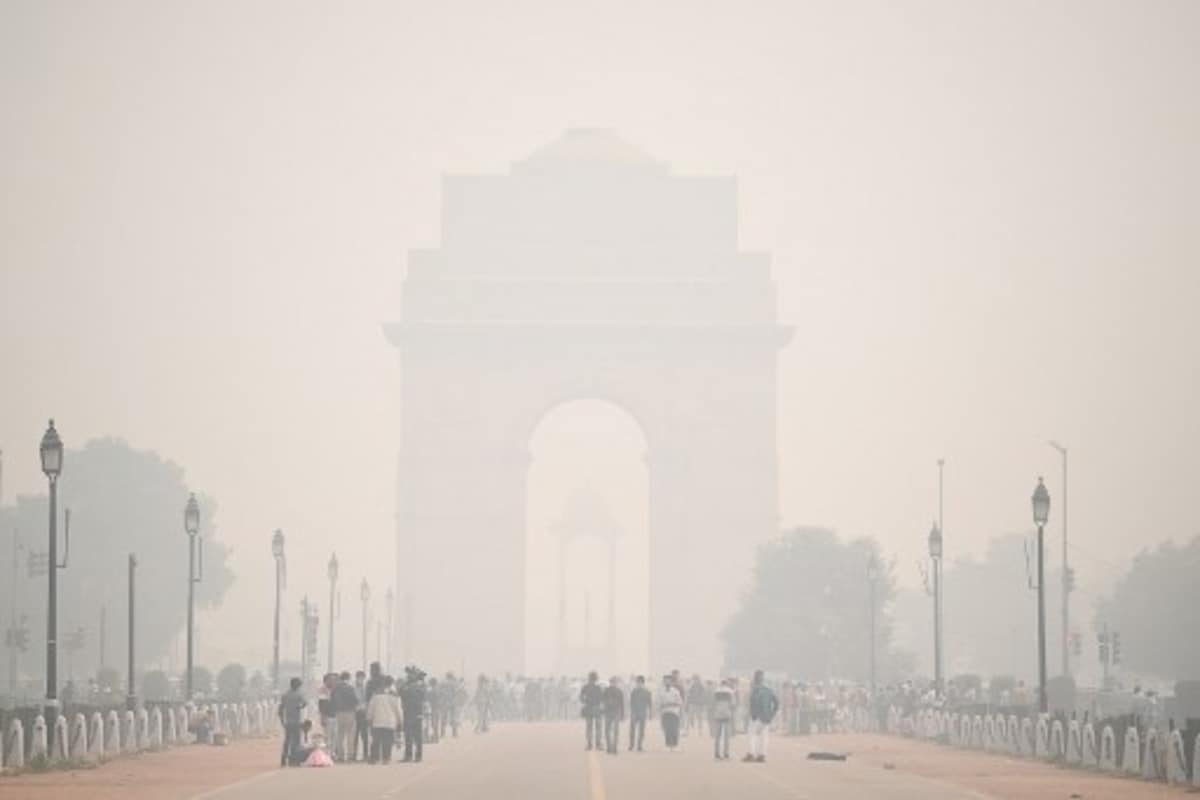 After nearly 10 days, Delhi’s air quality deteriorated on Monday to the “very poor” category and is likely to worsen in the next two days due to slow winds and low ventilation, government agencies said. Stubble burning, which accounted for 12 percent of Delhi’s PM2.5 pollution on Sunday, contributed six per cent on Monday. According to the Central Pollution Control Board (CPCB) mobile app, SAMEER, the city’s air quality index (AQI) was recorded at 281 on Monday morning and deteriorated to 302 in the evening. It was 274 on Sunday.

It was 251 on Saturday, 296 on Friday, 283 on Thursday and 211 on Wednesday. The capital’s AQI was in the ‘severe’ category on November 15, a day after Diwali, but later improved and remained in either ‘poor’ or ‘moderate’ category until Sunday.

Effective stubble fire counts with sufficient potential estimated from SAFAR-multi-satellite products have significantly decreased and are around 149. However, stubble burning share in PM2.5 in Delhi’s air is estimated as six per cent for today, mainly because calm wind is likely to hold intruded mass for a day, SAFAR said.

‘High end’ means closer to the next worse category. This scenario is valid if prevailing low fire counts remain but if counts increased then it may further deteriorate.

As many as 649 farm fire counts were observed over Punjab, Haryana and adjoining regions on Saturday, according to SAFAR. Stubble burning accounted for 13 per cent of Delhi’s PM2.5 pollution on Saturday, 15 per cent on Friday, 20 per cent on Thursday and eight per cent on Wednesday.

According to India Meteorological Department, a cold wave gripped Delhi on Monday as the minimum temperature dropped to 6.3 degrees Celsius, five notches below normal and the lowest in the month of November since 2003. The maximum temperature was recorded at 26 degrees Celsius. The humidity oscillated between 59 per cent and 90 per cent.

On Sunday, the national capital had recorded a minimum of 6.9 degrees Celsius and a maximum of 24.2 degrees Celsius, the lowest daytime temperature so far this month.