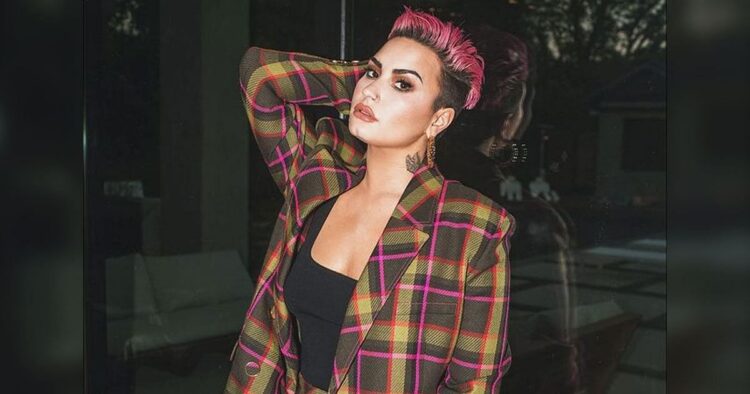 Singer-songwriter Demi Lovato is “happy” with the reaction her documentary series, “Demi Lovato: Dancing With The Devil”, has garnered since it dropped on YouTube on March 23.

The four-part series trains focus on the life of the American singer, including her near-fatal overdose in 2018. The series also coincides with Demi’s upcoming album “Dancing With The Devil… The Art Of Starting Over,” scheduled to release on April 2. The title of the docu-series also bears reference to Lovato’s song from the album, “Dancing with the Devil”.

“(Demi Lovato) is generally happy with the reaction to her docuseries so far. Demi feels as though she was upfront, honest and open and told her truth. She likes that she was able to share her journey on her own terms and at her own ‘comfortability’ level,” a source told Entertainment Tonight.

“One of the reasons Lovato wanted to produce the docu-series was so that she could tell her story and not have to talk about certain sensitive things that have happened in her life again,” the source added.

Demi Lovato, 28, avoided media interactions for the series because she reportedly felt questions by journalists could propel her to recalling “difficult moments”.

“Doing press has been a little hard for Demi when reporters have asked triggering questions during interviews that have made her revisit difficult moments. It has been upsetting at times, but overall she is glad that she released the docuseries,” the source pointed out.

Must Read: Knives Out 2 & 3 Confirmed! Netflix Cracks A Deal Worth Over $400 Million