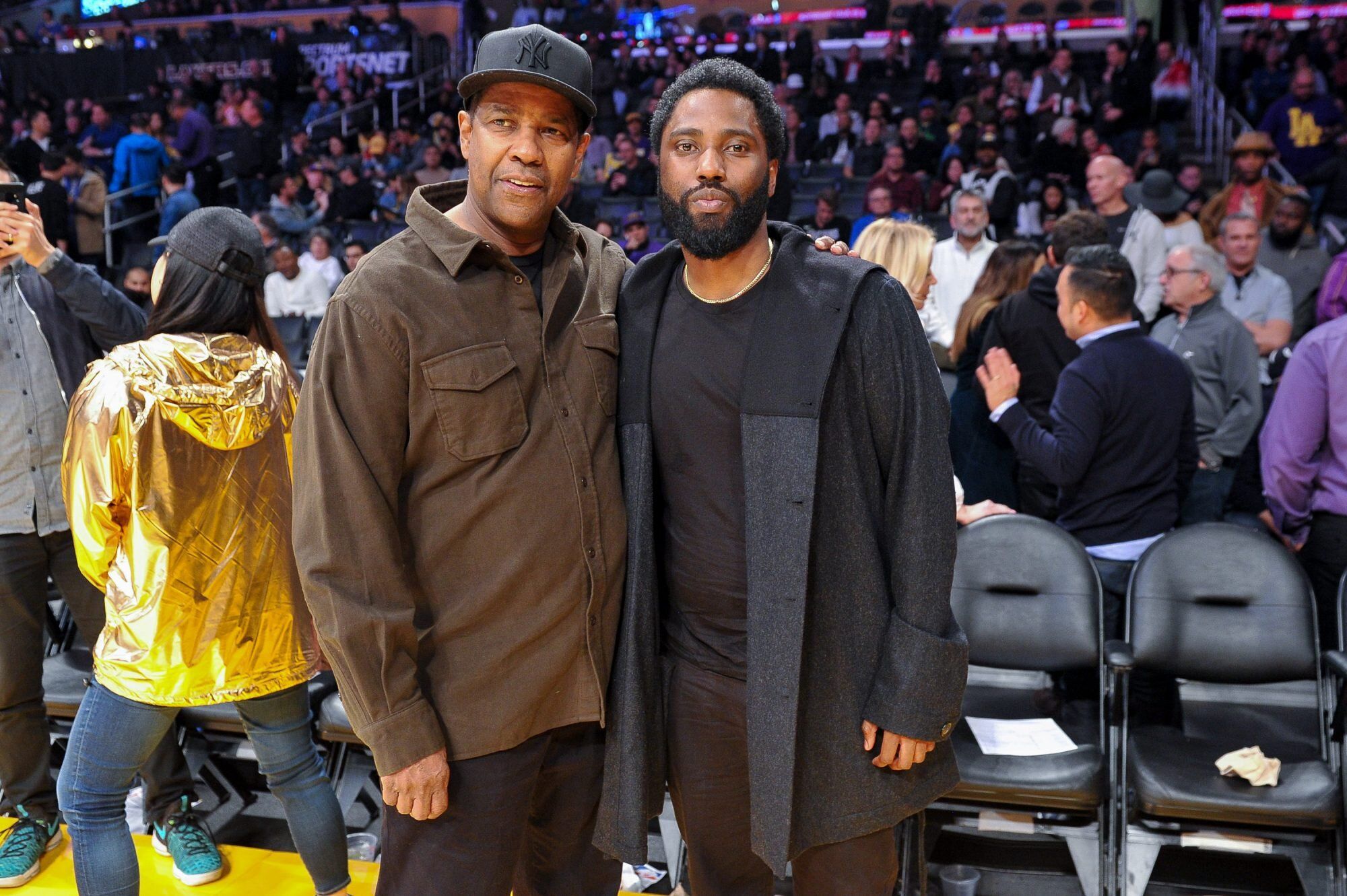 The best praise comes from those we love.

Over the weekend, Denzel Washington sat down with Access Hollywood to discuss his upcoming film in-theaters and on HBO Max, The Little Things. While chatting with Sibley Scoles, the actor got emotional when the correspondent revealed some sweet praise his son John David shared with the outlet about his father being named the best actor of the 21st century by The New York Times.

While speaking to Access last month, John David said “it’s about time” his dad received the recognition. “I think he is one of the greatest to ever do it so it was a very proud moment for our entire family,” the Malcolm & Marie star said about his dad.

“Wow. I’m speechless,” a teary-eyed Denzel, 66, said after Scoles read him the quote. “I forgot what the question was but I’m speechless. I didn’t know he said that.”

RELATED: Denzel Washington Tries to Hunt a Killer with Rami Malek in The Little Things Trailer

The proud father then added, “Watch out for his sister. His sister is a great actor. Olivia Washington.”

In November, the Times named Denzel the “Greatest Actor of the 21st Century (So Far),” with critics Manohla Dargis and A.O. Scott writing that it was the easiest decision to make when compiling the list.

“We wrangled and argued about every other slot on the list, but there was no hesitation or debate about this one,” Scott wrote.”Denzel Washington is beyond category: a screen titan who is also a subtle and sensitive craftsman, with serious old-school stage training and blazing movie-star presence. “

Dargis added, “He makes the job — by which I mean acting — look like breathing … Washington can express anguished vulnerability, but he can tower like a colossus, looming over worlds like an Old Testament patriarch — it’s extraordinary given the representations of Black masculinity onscreen not long ago.”

RELATED: Jared Leto Says Working with Denzel Washington and Rami Malek in The Little Things Was a ‘Dream’

The pair also praised the Training Day star’s long and successful career in Hollywood as a “rebuke to the racist industry in which he works.”

Denzel’s next big screen appearance is in the psychological thriller The Little Things. The Oscar-winning actor stars as Deputy Sheriff Joe “Deke” Deacon, who is sent to Los Angeles for a quick evidence-gathering assignment only to find himself embroiled in the search for a serial killer.