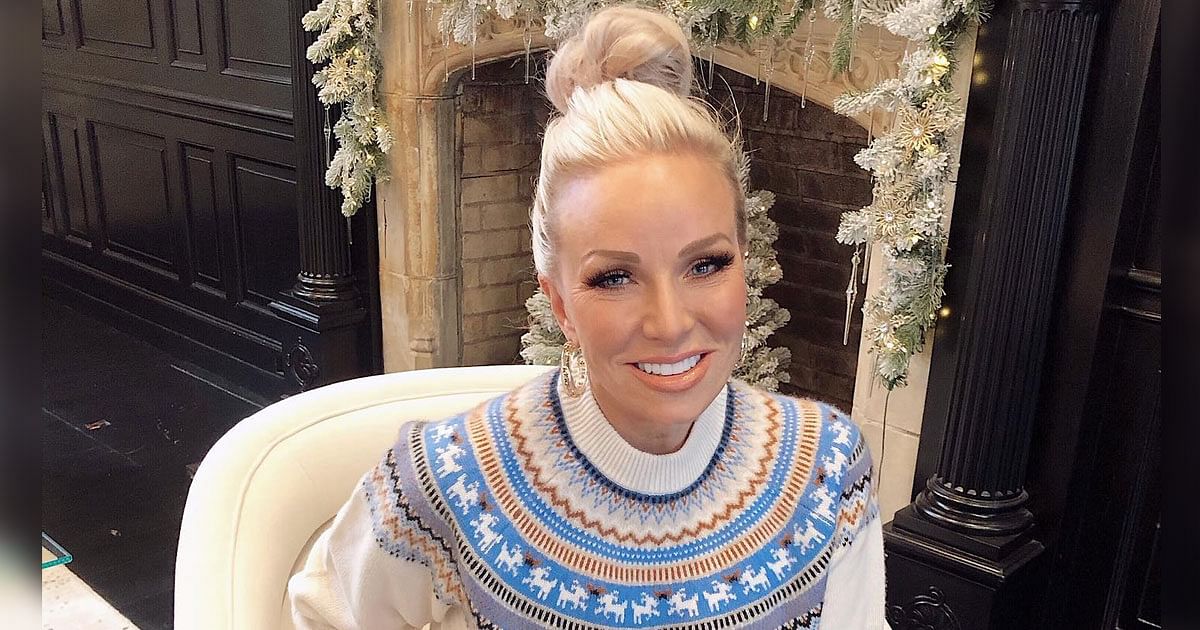 Fashion designer Margaret Josephs says that parents should let children lead their lives independently instead of trying to decide for their young ones.

“Never squash your children’s dreams. Let them be whatever they want to be. You can give advice, but always build them up,” Josephs says in an interview with Page Six.

Josephs, who is also known for her part in the popular reality show “Real Housewives Of New Jersey”, however, preferred not to talk about her children during the show. She is the mother of a son, Bret, but she normally doesn’t like talking about him or her step-children.

“I’m open about everything that pertains to me,” she says and goes on to add, “I don’t talk about my children’s lives because that’s their life and their story to tell. Anything that’s happened to me in my life and the way it relates to me — totally open. I’ll say anything. I’m TMI and feel comfortable so people can relate. Off-limits to me are things with my children,” she says.

Must Read: Netflix Pours In $100 Million To Improve Diversity In Its Upcoming TV Shows & Films