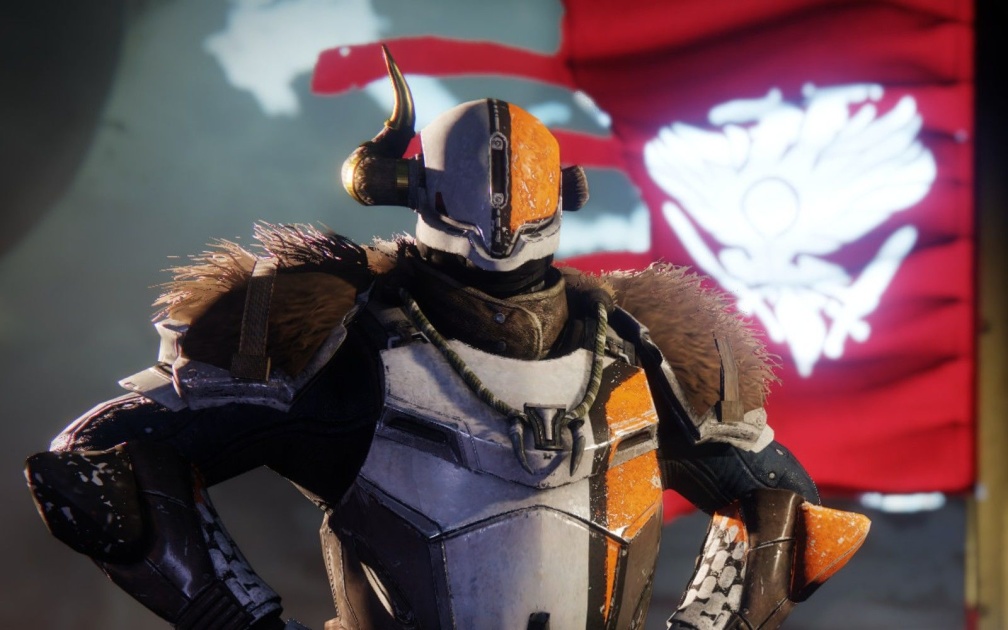 Provide a guide to new, returning, and veteran players for what to do today/this week.

Encourage players to engage with complexities and nuances of the Seasonal activity and rituals.

Reduce the penalties on XP and Bright Dust for missing a given week.

In its place, Bungie is introducing a new system called “Seasonal Challenges.” You’ll still need to fulfill certain objectives that arrive each week, however you’ll have until the end of the season to complete them, rather than just a week before they expire. That way, you can skip some time or prioritize certain objectives, and still come back to finish the rest.

Seasonal-type challenges are a hallmark of games like Fortnite, allowing players to jump in and out whenever they can. The aim is to not only combat FOMO and help players who aren’t able to long in every week, but also make it easier if you have more than one Destiny 2 character — as the Seasonal Challenges cover every player on the same account.

On top of that, new activities will persist even after a season ends, and only end when the next expansion is released in late 2021. However, you won’t be able to claim Gold Dust or other rewards once the new season begins.

Back to Top
Close Add post
X
Disney releases interactive short ‘Baymax Dreams’ on GeForce Now…GadgetsSundance Film Festival isn’t happening this year — not in person, anyway — so creators are finding new ways to showcase their creations. The folks at …

'Destiny 2' shifts away from weekly bounties to seasonal challenges