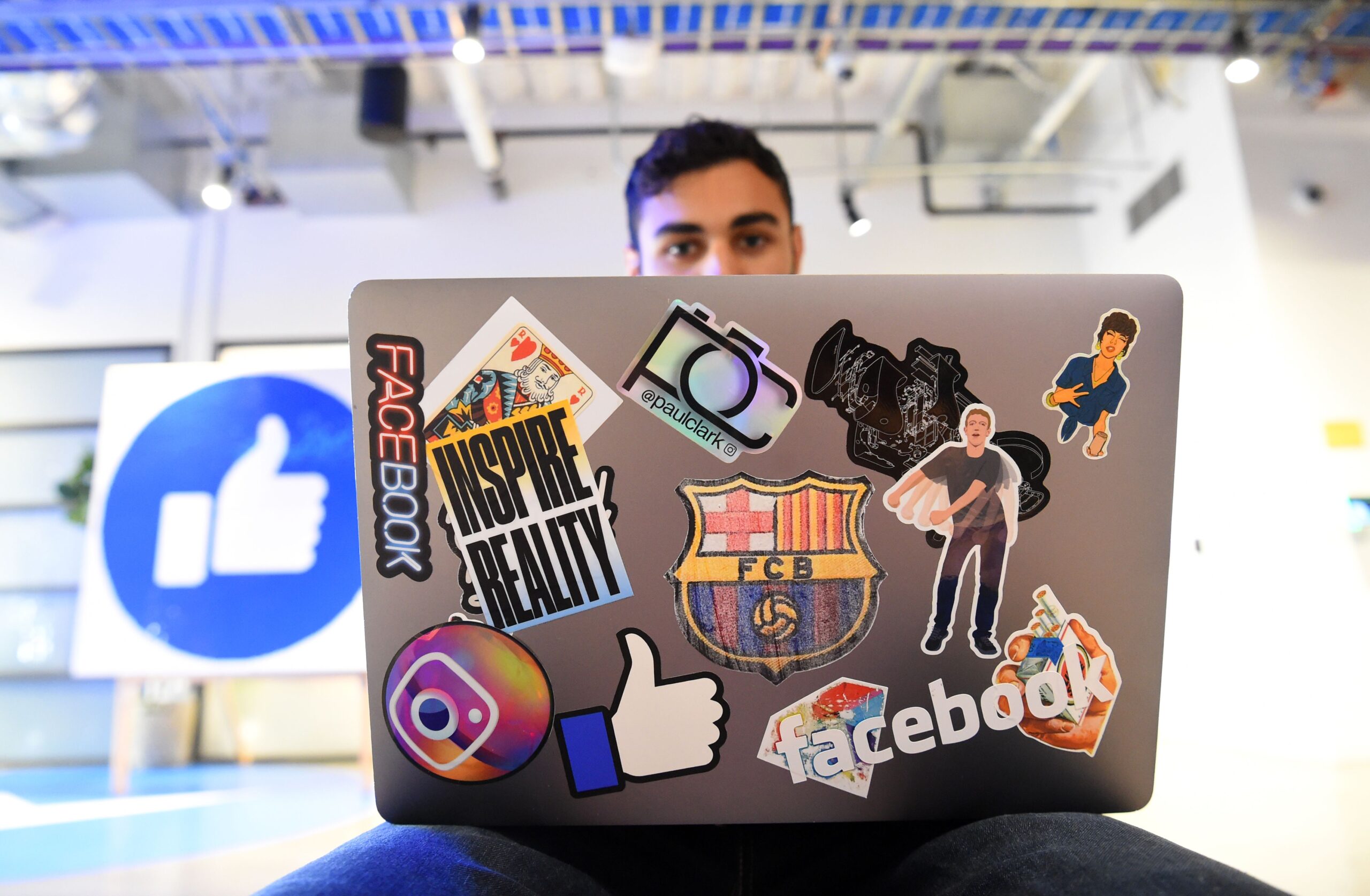 More details might have just surfaced about Facebook’s rumored Substack rival for indie writers and publishers. Axios sources claim Facebook is almost ready to start testing “partnerships” for the currently unnamed system with a handful of creators, and has shed light on just how this publishing platform will work.

It’s reportedly a free-to-use system that will tie in with Pages, letting you publish live videos, Stories and other material that goes beyond articles and newsletters You can create Groups and check stats on your work, too. And yes, there will eventually be ways to earn money from your writing, such as subscriptions and “possibly other forms” of income. Facebook is paying the test group to help get the tools started, according to the tipsters.

The tool is supposedly meant to fuel the Facebook Journalism Project by giving journalists and other writers a way to distribute their work, particularly after the pandemic left many without jobs. In keeping with Facebook’s longstanding tradition of imitating products, though, it may also be about thwarting rivals. Substack is the clear example with over 250,000 paying subscribers, but Facebook may also have to worry about Twitter’s Revue acquisition and LinkedIn’s planned creator program. This future publishing tool could keep writers and readers on Facebook, especially if they thrive on multimedia content.