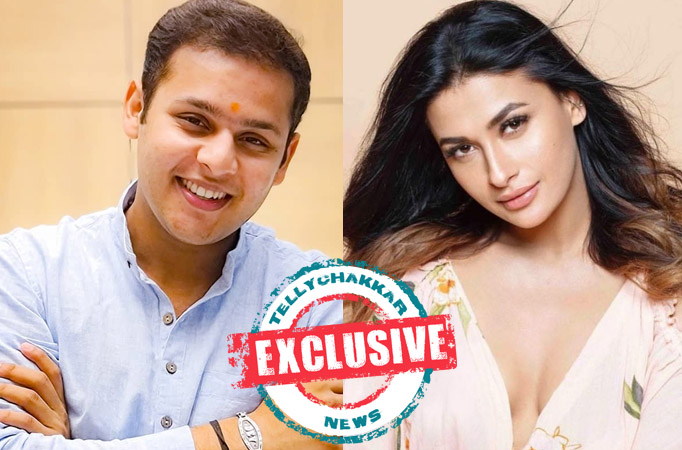 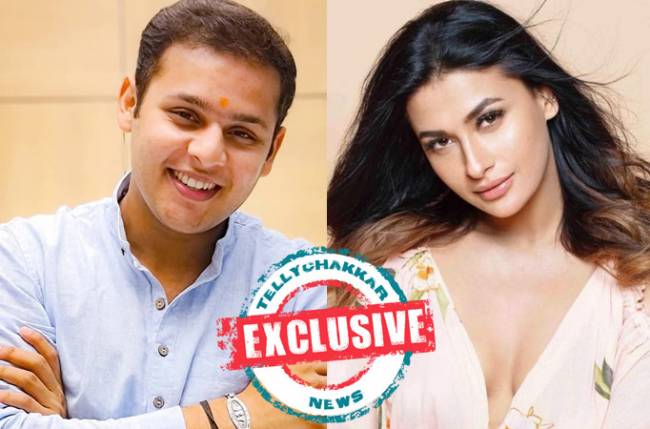 The show has been quite a hit among the viewers and they love their favourite superheroes Baalveers fighting the evils.

The show had actress Pavitra Punia playing the main antagonist since the project began.

However, the actress decided to opt-out of the same to be a part of the controversial reality show Bigg Boss 14.

After her elimination from Bigg Boss 14, Pavitra will soon return to Baalveer Returns.

TellyChakkar.com got in touch with Dev Joshi who plays the character of Baalveer and Debu in the show to know about his views on Pavitra’s return. He said, “It will be more of a home-coming for Pavitra didi. We were missing her; I shared a brotherly bond with her as she also tied my rakhi on Rakshabandhan and since then we’ve been sharing a close bond. I’m looking forward to performing all the fight scenes with her along with a lot of off-screen fun. I am excited for Timnasa- Baalveer battle”.

Talking about the onscreen track, Dev added, “Timnasa’s return will be a big blow for Baalveer and Vivaan. We will now have to be more careful and alert as Timnasa will try to disturb the peace of Bharat Nagar. It is an unexpected development for Baalveers and it will be interesting for the fans to witness how they fight Timanasa all over again”.

Are you excited for the upcoming episodes of Baalveer Returns?

(Also read: Check out the BIGGEST PRANKSTER on the sets of Baalveer Returns )