Here’s what Dev has to say about Baalveer Returns’ fresh episodes. 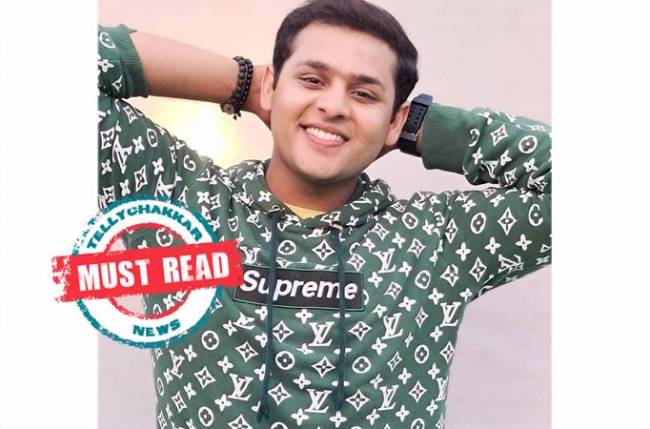 MUMBAI: SAB TV’s popular fantasy fiction drama series Baalveer Returns is one of the most popular shows on the small screen. Baalveer’s second season is working wonders ever since it has hit the TV screens. (Read here: Dev Joshi on competing with actors of his generation: There’s a healthy competition between us and we learn a lot from each other)

Baalveer Returns has an amazing bunch of actors and child artists that make the show a must-watch for viewers, especially kids.

After the terrific season one of Baalveer, the makers made a smashing comeback with season two along with some new faces.

The show recently witnessed a major twist with the death of Baalveer.

Post Baalveer’s death, six of his lookalikes were introduced. Actor Dev Joshi got the opportunity to portray six totally different characters all in one show. One of the characters is Kaal, an evil force that allowed Dev to play a negative role onscreen. Fans were quite excited to watch Dev slay it with his acting skills in the show. However, due to the sudden lockdown in the city, the shoot has been affected considerably.

The cast is not shooting for fresh episodes. This has left the fans curious, and they started to question Dev. Dev answered all the questions on his Instagram story and mentioned that the team is now prioritizing the health and welfare of the cast and crew.

Are you missing fresh episodes of Baalveer Returns?

(Also read: Here’s how Dev Joshi aka Baalveer responded when asked about the ‘FEMALE ATTENTION’)