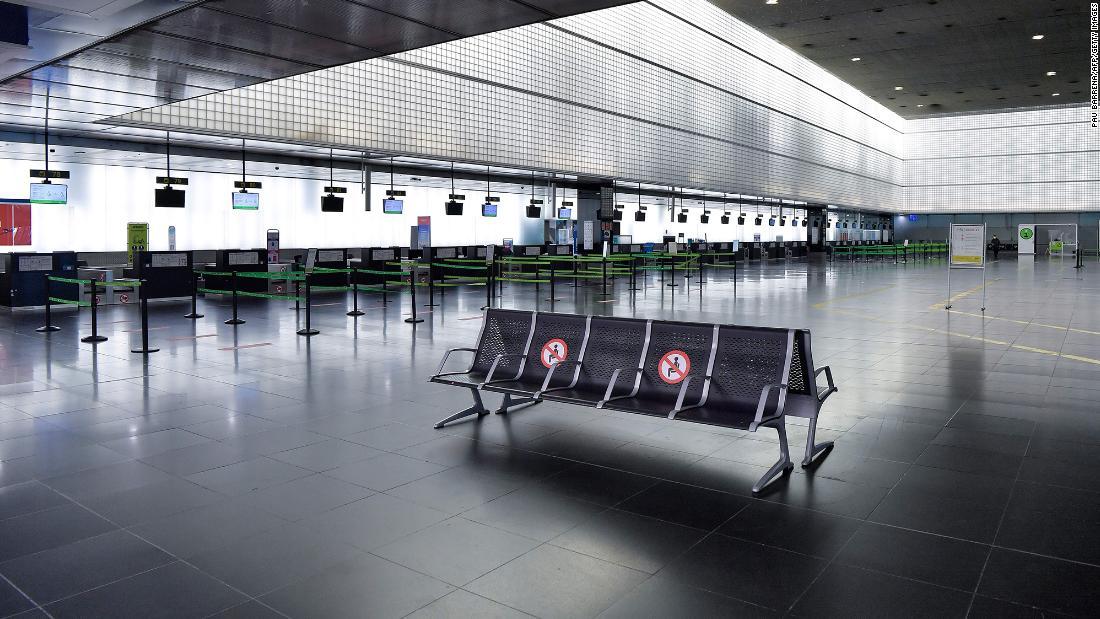 The International Air Transport Association forecast Tuesday that the sector will lose $157 billion this year and next due to the pandemic. That’s much worse than previous estimates.

“This crisis is devastating and unrelenting,” IATA Director General Alexandre de Juniac said in a statement.

De Juniac said that Covid-19 made 2020 the worst financial year on record “bar none.” The industry group expects net losses to total $118.5 billion, worse than the $84.3 billion forecast in June. IATA now thinks the airline industry will lose $38.7 billion in 2021, deeper than its previous $15.8 billion forecast.

“We need to get borders safely reopened without quarantine so that people will fly again,” said de Juniac. “With airlines expected to bleed cash at least until the fourth quarter of 2021 there is no time to lose.”

The coronavirus pandemic has brought the aviation industry to its knees, costing airlines $510 billion in lost sales. Airlines have already cut tens of thousands of jobs, with many more positions that rely on the sector at risk. IATA expects passenger numbers to plummet 60% this year to 1.8 billion, roughly the same number that the industry carried in 2003.
Governments have provided $173 billion in financial support to airlines, without which bankruptcies would have materialized in huge numbers, according to de Juniac. Even with unprecedented support from governments and shareholders, some airlines have had to seek respite from creditors or find new buyers in order to survive.
Last week, Norwegian Air filed for bankruptcy protection having earlier warned that it would need additional cash to continue operating through the first quarter of 2021.

The promise of safe and effective vaccines has fed some optimism that travel can pick up next year. But vaccinating millions of people across borders will take time. “The first half of next year still looks extremely challenging,” IATA said.

Carrying freight is the only bright spot in the industry, with cargo revenues expected to increase 15% from 2019 to $117.7 billion, according to IATA. About 50% of all air cargo is moved in the bellies of passenger aircraft, so a steep drop in the number of planes flying caused cargo rates to spike.

Passenger numbers are expected to grow to 2.8 billion in 2021, but won’t return to the 4.5 billion reached last year until 2024 at the earliest, with domestic markets expected to recover faster than international services, IATA said.