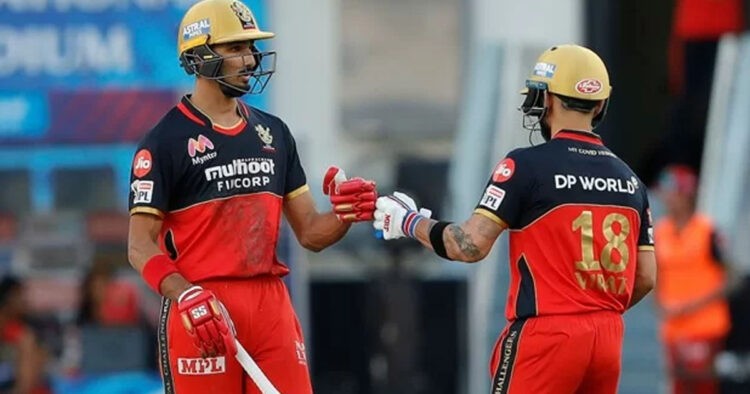 Royal Challengers Bangalore (RCB) opener Devdutt Padikkal, who starred in his debut season of the Indian Premier League (IPL), will look to keep up his swashbuckling form in IPL 2021. The batsman from Karnataka joins the Bangalore squad on the back of a tremendous performance in the Syed Mushtaq Ali T20 Trophy and the Vijay Hazare Trophy 50-over tournament.

While he is looking forward to making his presence felt and keep up the good run in IPL 2021, Devdutt Padikkal revealed that his ultimate and long-term goal is to represent India in the longest format of the game. The southpaw is keen to make an impact with the bat in each game he plays.

“The ultimate goal is to play for India in the longest format. In the short term, I am going to focus on each game at a time. That’s what I have tried to do in the past couple of years. It didn’t matter if I was playing IPL or a domestic tournament. I just wanted to make sure every game I play, I make an impact and improve,” Padikkal said in an interview with CricketNext.

Speaking on the abundance of talented openers in line to make their debut for the country, Devdutt Padikkal stated that he doesn’t pressurize himself. However, the youngster takes this as a fun challenge as it helps him better his individual game.

“There is lot of competition, but I take it as a fun challenge, to be honest. When you have a high level of competition it makes you do better, pushes you even more; that is always good. I just keep pushing myself and keep improving every day. The more competition I have, the more drive I have to do better. That’s how I look at it,” the opener said.