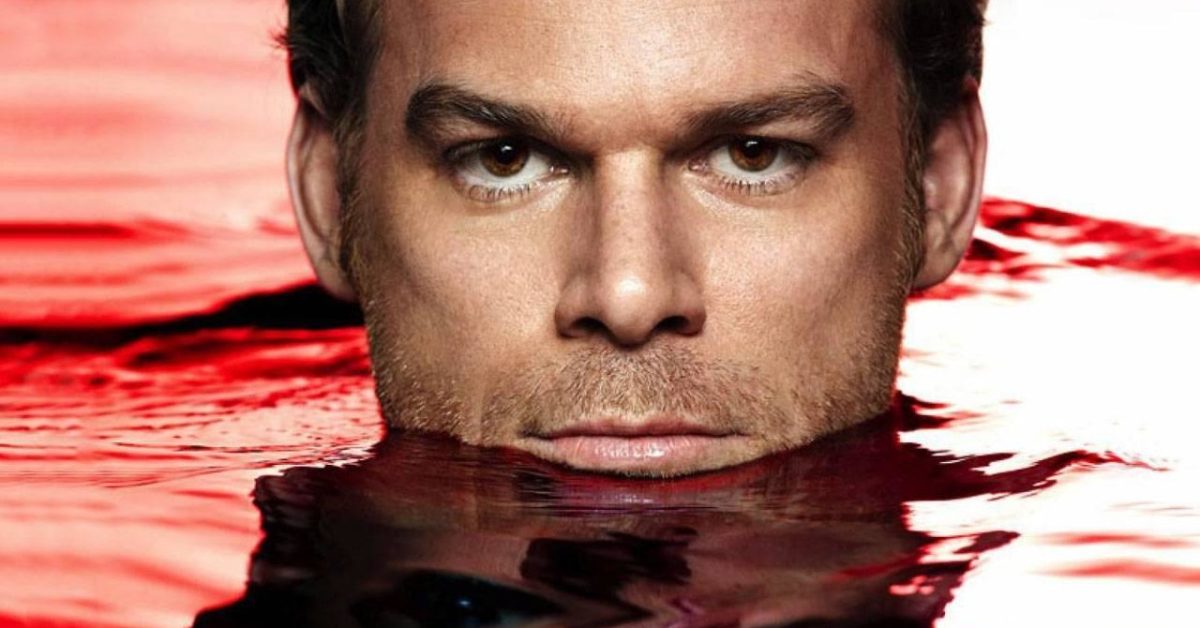 With original series star Michael C. Hall and showrunner Clyde Phillips’ Dexter revival for Showtime expected to begin production in Massachusetts next month, we’re learning the name of another person in Dexter Morgan’s (Hall) new life. Michael Cyril Creighton (Game Night, Dash & Lily) will be joining the cast in the recurring role of Fred Jr. Set to appear in seven episodes, Fred is the congenial owner of Fred’s Fish & Game, a shop he inherited from his father. He has grown up in Iron Lake and is a regular fixture around town that everybody knows and loves, whether it’s line dancing at the local tavern or singing in the choir. He’s married to Brian, the pastor of the small congregational church in town. Phillips, Hall, John Goldwyn, Sara Colleton, Bill Carraro, and Scott Reynolds executive produce. Marcos Siega (Batwoman, The Flight Attendant, Veronica Mars) is set to executive produce as well as direct six episodes of the season.

With Clancy Brown (The Shawshank Redemption, Carnivàle), Julia Jones (The Mandalorian), Alano Miller (Sylvie’s Love), Johnny Sequoyah (Believe), and Jack Alcott (The Good Lord Bird) joining Hall for his return, here’s a look at who’s who in Dexter’s (now Upstate New York) world. Jones’ Angela Bishop is the first Native American Chief of Police in her town in upstate New York, while Sequoyah’s Audrey is Bishop’s brash and opinionated teenage daughter. Miller’s Logan is a sergeant for the Iron Lake Police Department and the assistant wrestling coach for the local high school, while Dexter has a “meaningful encounter” with Alcott’s Randall. The four actors join Brown, who portrays Kurt Caldwell. Born and raised in the town of Iron Lake, he’s realized the American dream by going from driving big rigs, just like his father did, to now owning several trucks and the local truck stop. Powerful, generous, loved by everyone – he’s a true man of the people. If he’s got your back, consider yourself blessed. But should you cross Kurt, or hurt anyone that he cares for… God help you.

In October 2020, Phillips was a guest on The Hollywood Reporter‘s Top 5 podcast where he offered some additional insight into their approach to the series’ return. With close to ten years have passed since viewers last visited Dexter Morgan’s universe, Phillips wants to make it clear that this isn’t just “the next season” but an opportunity to ends things a second time. “We want this to not be ‘Dexter’ Season 9. Ten years, or however many years, have passed by the time this will air, and the show will reflect that time passage,” he explained. “So far as the ending of the show, this will have no resemblance to how the original finale was. It’s a great opportunity to write a second finale.”

While this will give the writers an opportunity to “reconsider” aspects of the finale season and the season finale, it’s having a new story to tell that was the reason for the revival. “This is an opportunity to make that right,” Phillips explained. “But that’s not why we’re doing it.” But for fans looking for anything to dramatically changed or retconned back to a stronger sense of canon, Phillips wants to make something clear: “We’re not undoing anything. We’re not going to betray the audience and say, ‘Whoops, that was all a dream.’ What happened in the first eight years happened in the first eight years.”