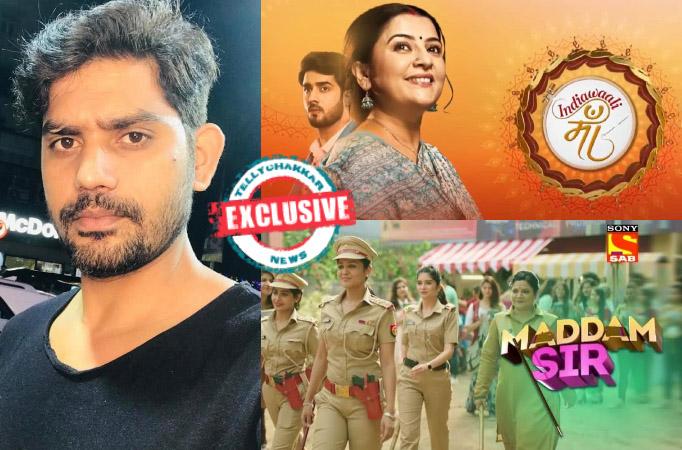 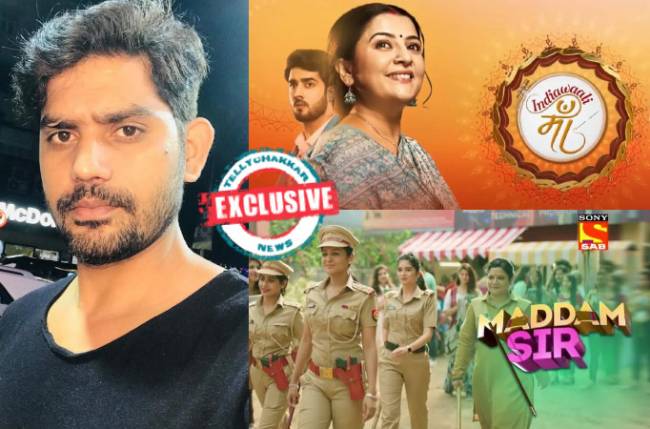 MUMBAI: Well-known Casting Director Dhananjay Pandey, who is working with Jay Mehta Productions for quite some time now and has done casting for many popular shows like Jiji Maa, Gathbandhan, Jeet Gayi Toh Piya Morey, Madam Sir, India Wali Maa, among others, recently got a fake casting director arrested.

In a chat with us, Dhananjay revealed, “Well, I got to know that a group of four men were making calls to actors promising a role in the shows by Jay Mehta Productions and were charging 1 lakh and 50 thousand from actors as fees. When I got to know about these fake casting guys, I decided myself to see if it’s really true. I went to meet them as an actor and they actually lied saying that they handle shows of Jay Mehta Productions and would bag me a role but I have to pay the big amount as fees. I immediately got these fraudsters arrested for fooling actors and charging them. Currently, the police are handling the case. However, they have admitted their crime and revealed that they have been fooling people for more than 10 years now. It is shocking how actors  these days get fooled by such impostors.” 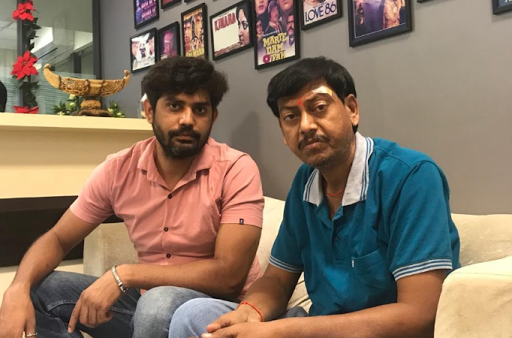 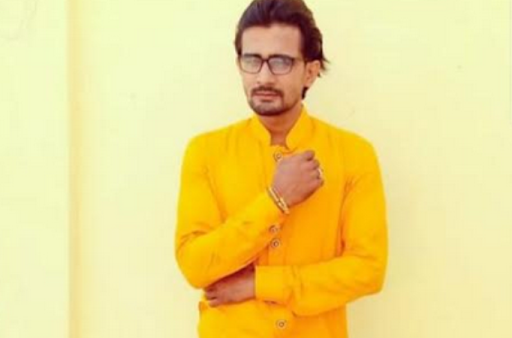 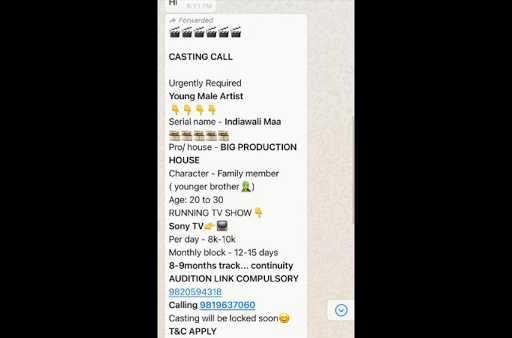 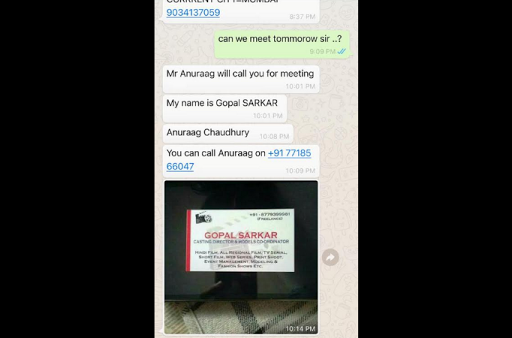 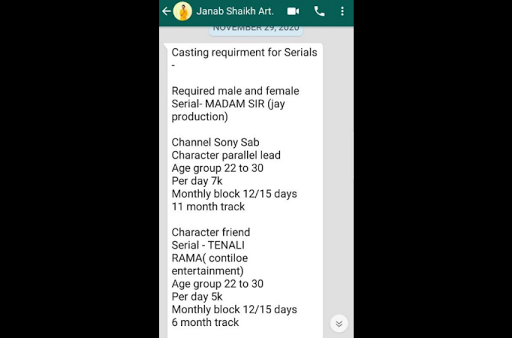