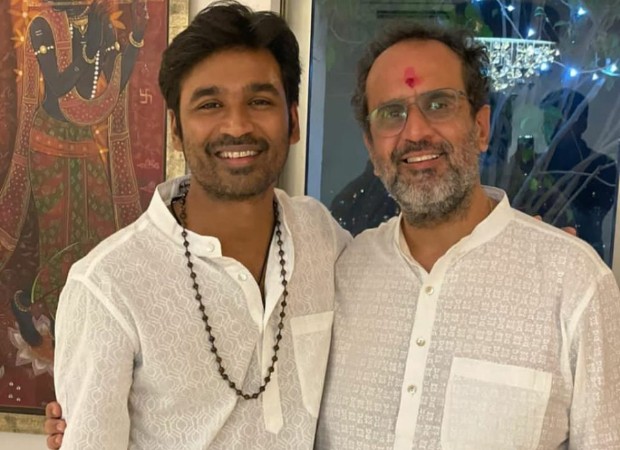 Aanand L Rai’s upcoming directorial, Atrangi Re, went on floors in Varanasi in March this year. However, the shoot had to be halted due to the nationwide Covid-19 lockdown. As the industry is gradually getting back to its feet after a hiatus, Dhanush, Akshay Kumar and Sara Ali Khan resumed shooting of Atrangi Re in Madurai in October. 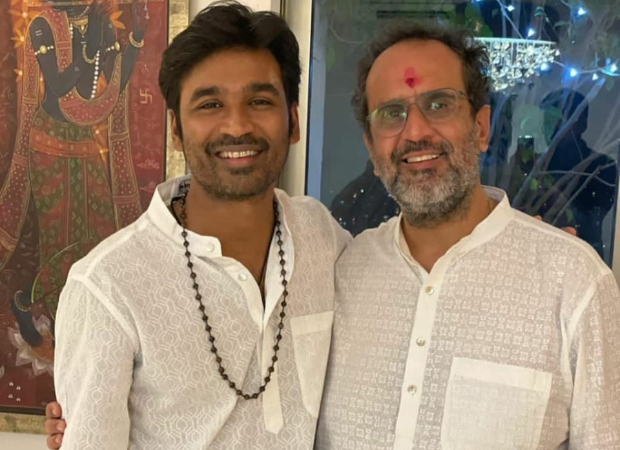 The team, thereafter, moved to Delhi for the the third schedule of the film which began early December. And now, Dhanush has wrapped up the film. As for Akshay Kumar and Sara Ali Khan, they will resume the shoot of Atrangi Re in March next year which will entail a seven-day schedule.

A while back, Dhanush took to social media to share a glimpse of him shooting against the backdrop of the Taj Mahal.

On Christmas, pictures of Dhanush celebrating the day with his director and co-star Sara on the sets of the film went viral and sent fans in a tizzy. The actor duo has captured the attention of the audience who are waiting to watch them on the big screen for the very first time. Needless to say, there is a whole lot of excitement and intrigue among Dhanush’s fans who are looking forward to a second collaboration between the actor and the filmmaker.

Directed by Aanand L Rai, Atrangi Re is presented by T-Series, Colour Yellow Productions and Cape of Good Films. The film marks the first collaboration between Akshay Kumar, Dhanush and Sara Ali Khan and is written by Himanshu Sharma.