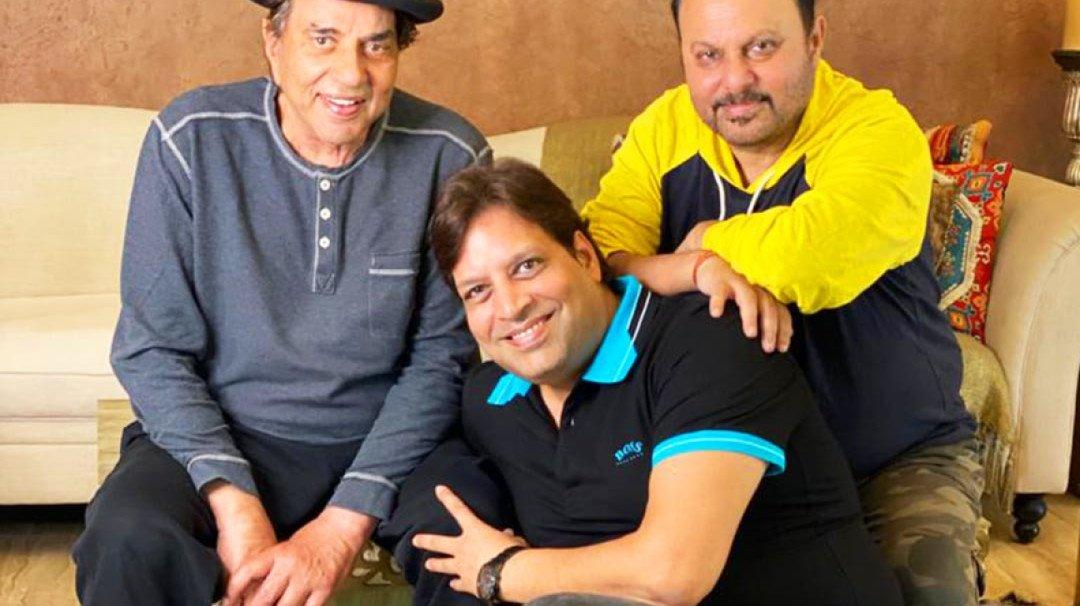 The announcement came on Guru Nanak Jayanti and the makers and the family decided to announce its sequel with the blessings of the almighty. The team is coming together after 14 years later and joining the terrific trio this time will be Sunny’s elder son Karan Deol. Anil Sharma and Deepak Mukut have got a casting coup in place and Anil Sharma will be the only director in Bollywood to have worked with the three generations of the Deols.

The second installment of the film has been in the works for some time and now, the entire script is in place. Apne had touched a billion hearts with a good mix of action, emotions and values. Keeping the essence and values of the first film, Apne 2 takes the original engaging story many notches higher in its action, drama, emotions and entertainment with new characters being added in.

The makers will be shooting from March next year, in Punjab and Europe and the family entertaining sports drama is being readied for a grand release on Diwali 2021.

Talking about the same, legendary actor Dharmendra shares, “Apne is one of the best films of my life. A joint effort by the whole unit, received very well by you all. Now, I’m very happy because I will get to shoot Apne 2 with my entire family – my sons Sunny, Bobby and my grandson Karan. It will be a very special film, and I am looking forward to the shooting.”

Anticipation levels have skyrocketed and this will definitely be the big Diwali extravaganza next year to look forward to. The film is presented by Soham Rockstar Entertainment Pvt. Ltd. and will star Dharmendra, Sunny Deol, Bobby Deol and Karan Deol.

Prince Narula And Karan Kundra turn gym buddies as they sweat it out together...