Home EntertainmentBollywood Dia Mirza On Using Friendship For Getting Films: “I Have Never Used That Access To Demand A Role”

Dia Mirza On Using Friendship For Getting Films: “I Have Never Used That Access To Demand A Role” 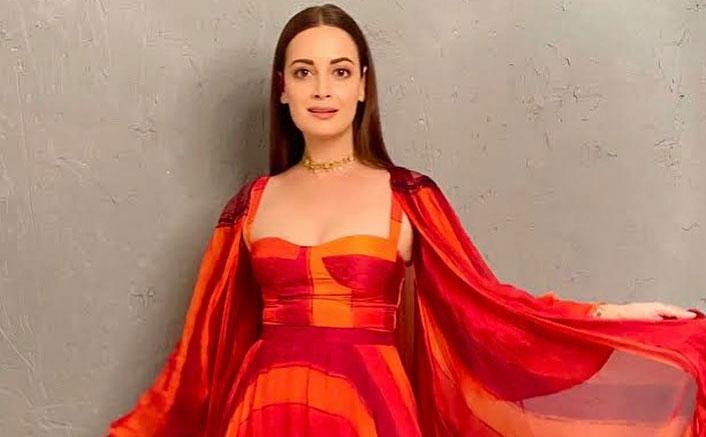 Dia Mirza is one of the most successful and talented actresses in Bollywood. It’s been two decades that she has contributed immensely with her work towards cinema. Although the Thappad actress is friends with almost all the A-listers in Bollywood, she has never used her personal rapo to get work in Bollywood.

Well, one should never mix personal and professional life anyway. All young and aspiring actors can take notes from Dia here.

In a conversation with Times Of India, Dia Mirza spoke about how she has never used her personal contacts to get work in the Bollywood industry and said, “I made friends along the way with people who I have worked with and found common ground with. They are long-lasting friendships, but I have never used that access to demand a role in a film. I keep the work I do and my friendships apart.”

Dia debuted with Rehnaa Hai Tere Dil Mein in 2001 and ever since then she became a popular name in the industry and enjoys a massive fan following.

The Thappad actress is really active on social media platforms including Instagram and enjoys a fan following of over 4.3 million followers on the photo-sharing website.

On New Year’s Dia Mirza shared a twirl video on her Instagram and captioned it, “Love love and more love for everyONE. Have a healthy, joyful and peaceful 2021. Make one resolution to help heal our planet. Follow a mostly plant based diet. Don’t let your baths last more than 5mins. Grow trees. Refuse all single use plastics. Switch to natural alternatives. Compost and segregate waste at home. Refuse, reuse, recycle, reduce consumption. A healthy planet is healthy people.”

Now, if you follow Dia Mirza on social media, you would know that she’s all about the conservation of the planet and often put out pictures and videos talking about the same on her social media accounts.