Dia Mirza and Vaibhav Rekhi are tying the knot on Monday, February 15. It is going to be a low-key wedding for the Rehna Hai Tere Dil Mein actress. She was earlier hitched to Sahil Sangha but the marriage ended in 2019. Last night, there was a pre-wedding bash and Dia Mirza attended it with Vaibhav Rekhi and a few friends. She wore a lovely white dress for the do. The actress also interacted with the paparazzi. They congratulated her. Vaibhav Rekhi is a businessman and financial investor. It seems he is a part of the Piramal Group. There were rumours that she spent the entire lockdown with him at his swanky Pali Hill residence. Also Read – Dia Mirza to marry Vaibhav Rekhi on February 15, 2021?

Vaibhav Rekhi was earlier married to yoga instructor Sunaina Rekhi. They have a daughter as well. In between, there were rumours that Dia Mirza was dating her Kaafir co-star Mohit Raina. The two had an incredible chemistry on the hit web show. The actress prefers to keep her personal life under wraps. Also Read – Spotted: Kartik Aaryan seen at a hospital, Alia Bhatt looks sleek

After her split with Sahil Sangha, she put out a note saying that their marriage had ended but she still cherished the bond of friendship and respect. She wrote in her note, “After 11 years of sharing our lives and being together, we have mutually decided to separate. We remain friends and will continue to be there for each other with love and respect. While our journeys may lead us down different paths, we are forever grateful for the bond that we share with each other.” She was glowing as she stepped out from the bash. Also Read – Spotted: Arjun Rampal flies with his family, Ranbir Kapoor and Saif Ali Khan slay their airport looks 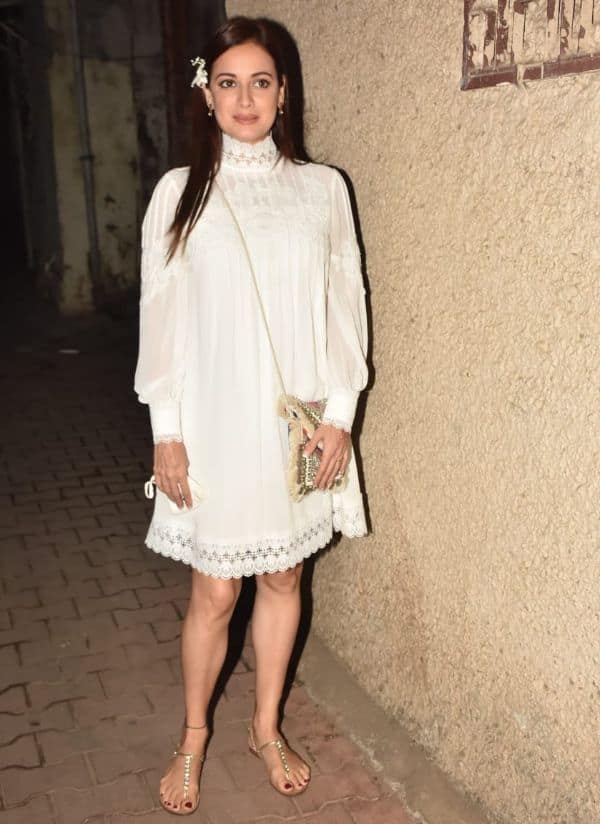 In fact, it was rumoured that Kanika Dhillon, the writer was having an affair with Sahil Sangha. Dia Mirza came to her rescue and says it was utterly wrong to malign a woman’s name in this fashion. She is now wedded to Himanshu Sharma.