Home EntertainmentBollywood Did you know? Sara Ali Khan was dropped from Heropanti 2 opposite Tiger Shroff because of this reason : Bollywood News – Bollywood Hungama

Did you know? Sara Ali Khan was dropped from Heropanti 2 opposite Tiger Shroff because of this reason : Bollywood News – Bollywood Hungama 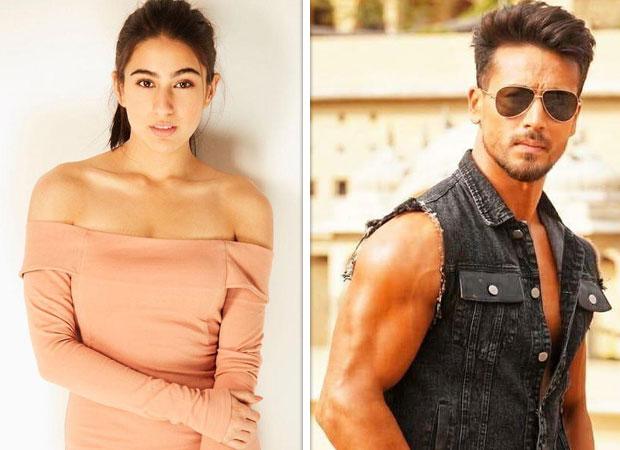 A lot has changed in Bollywood in the last few months. Post Sushant Singh Rajput’s death, a lot of people tried taking advantage of the situation and there was a whole drug scandal that ensued. Names of several top billed stars came to the fore and some of them were even questioned by the NCB. Sara Ali Khan’s name had also come in the whole incident and the actress had been interrogated by the Narcotics Bureau. 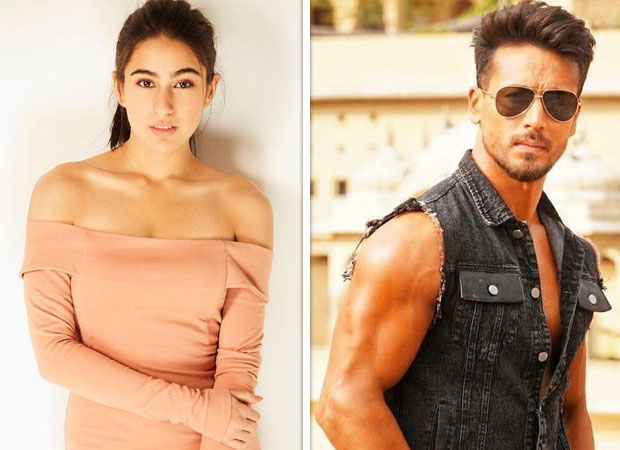 While social media has been abuzz with boycott campaigns and people were busy trolling the young star, what shocked everyone in the industry was how several producers decided to drop these actors from their projects. A similar thing happened with Sara, too. A source tells us that Sara Ali Khan was the top contender to star as the lead opposite Tiger Shroff in Heropanti 2. The deal was in its final stages and the modalities were almost locked, when the drug scandal hit the industry like a tsunami. When her name came up, the producers felt that signing her would jeopardize their project and they decided to shift gears instead.

The source said, “Sara was immediately dropped from Heropanti 2. Tiger Shroff who shares a warm bond with his Student of The Year 2 co-star Tara Sutaria told the producers to sign Tara instead. Tara, being an outsider with no family backing, served as the perfect replacement for Sara. While the makers didn’t want to do this, they also had no choice but to go ahead with this plan in order to save the project.”

Tiger will begin shooting for Heropanti 2 in the UAE soon and Tara is also expected to join him. Sara, on the other hand, has reportedly been given a clean chit and will be seen next in Coolie No.1. Apart from this, she has Atrangi Re lined up and two other announcements waiting to happen.

Also Read: Tara Sutaria roped in as the leading lady of Heropanti 2 opposite Tiger Shroff