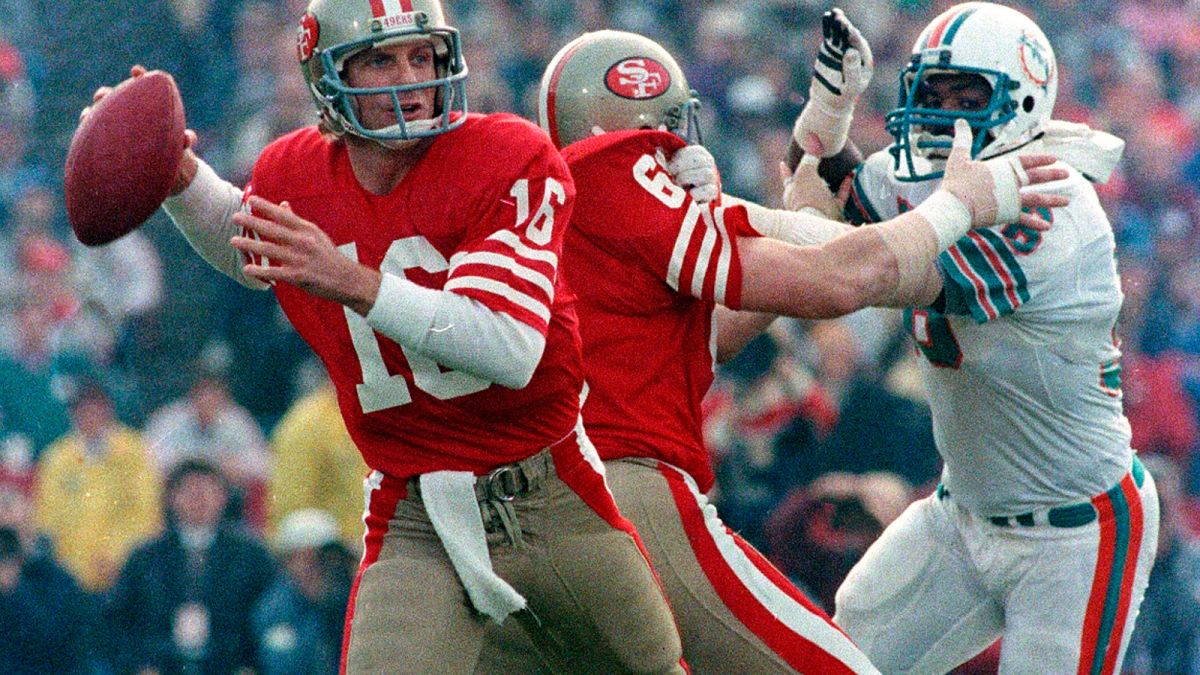 Think the Buccaneers have a unique home-field advantage because they get to play the big game in Tampa Bay? Well, before you make a prediction, take a look at Super Bowl history first.

Who are the others? Let’s check the archives.

Since its inception in 1967, the Super Bowl has been played at neutral sites by design. Cities and stadiums are chosen to host the game years in advance and warm weather destinations, like Miami and Los Angeles, are typically prefered. And domes in New Orleans, Minnesota, and Atlanta have also hosted multiple championships as well.

But in 1980 and 1985, the Super Bowl coincidentally gave two teams an unofficial home-field advantage.

On January 20, 1980, the Pittsburgh Steelers faced the Los Angeles Rams at the Rose Bowl in Super Bowl XIV. The Rams, who played in the L.A. Coliseum at the time, only had to travel 14 miles north to Pasadena, California — a “neutral” site. That game still holds a Super Bowl record for attendance at 103,985.

The Rams were 10.5 point underdogs heading into the game and the SoCal atmosphere didn’t help ‘em cover. Steelers fans traveled across the country in droves to fill the stadium with terrible towels. And Pittsburgh, led by quarterback Terry Bradshaw, captured their fourth Super Bowl title in franchise history that day, winning 31-19.

The Bucs will be the third team to play a Super Bowl in their home market, but this isn’t exactly the year for home-field advantage. Super Bowl LV will be played in front of 22,000 fans in a 65,890 capacity stadium. About 7,500 spectators will be vaccinated health care workers, and the league will sell around 14,500 tickets to anyone else who can cough up the cash.

Thousands of fans are still too many in a pandemic. But 22,000 won’t be enough to give either team a true home-field advantage. However, the Bucs will have be in very familiar setting and have all the comforts of home.

If you want to bet the points or pick Tampa Bay in your office pool or go for it. But don’t take Tampa because they’re at home. Home market teams are 1-1 in other Super Bowls and this isn’t the year to consider home-field advantage — whatever that means in 2020/21.

Did you know the Bucs will not be the first team to play a Super Bowl in their home market?