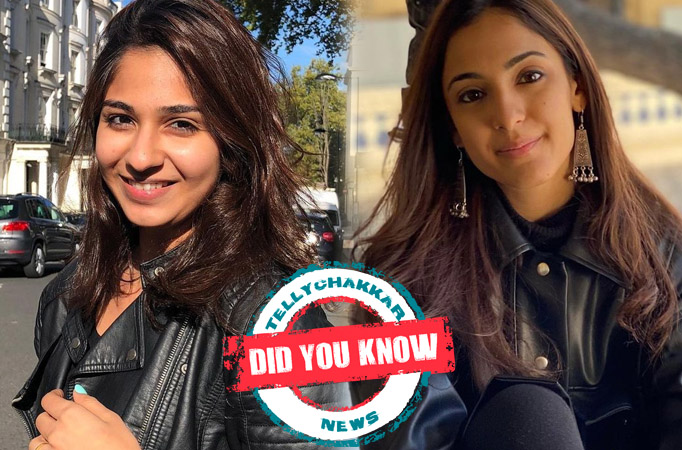 Here’s a fun fact for all the viewers of Sony LIV show Ek Duje Ke Vaaste 2. 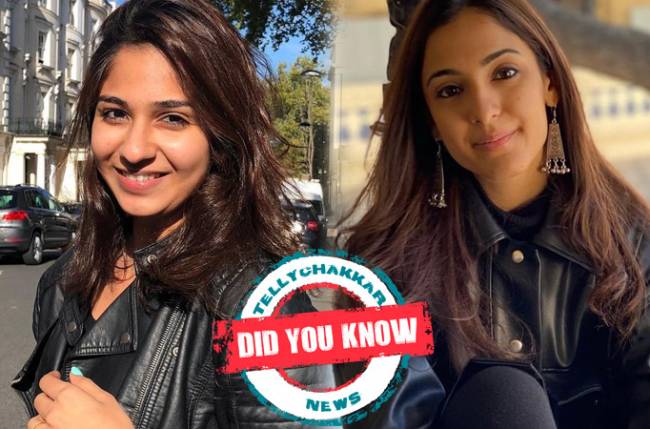 We’ve been at the forefront of reporting updates about Sony LIV’s Ek Duje Ke Vaaste 2. (Read here: Congratulations: Mohit Kumar is Instagram King of the Week!  )

It was TellyChakkar that broke the news about Vishi Pandya replacing Kannika Kapur as Suman Tiwari in the show. We also informed our readers that actress Takshi Negi, who plays the character of Avni, will be replaced by Twinkle Saini.

Well, the makers and the platform decided to have an interactive LIVE session with the lead couple Mohit Kumar and Vidhi Pandya as they embark upon a new journey wherein they start their married life together.

During the LIVE session, Vidhi was asked about her thoughts when she got finalized to play Suman. The actress said, “Not many people know that I had done a mock shoot as Suman Tiwari before the show hit the television screens, but during that time, things didn’t materialise. However, now when I received a confirmation, I was pretty happy and excited. I feel I was destined to be a part of the show.”

Show some love for Mohit and Vidhi in the comment section below.

(Also read: Kanika Kapur has done a fabulous job as Suman in Ek Duje Ke Vaaste 2 and I hope I can do justice to the character too: Vidhi Pandya )