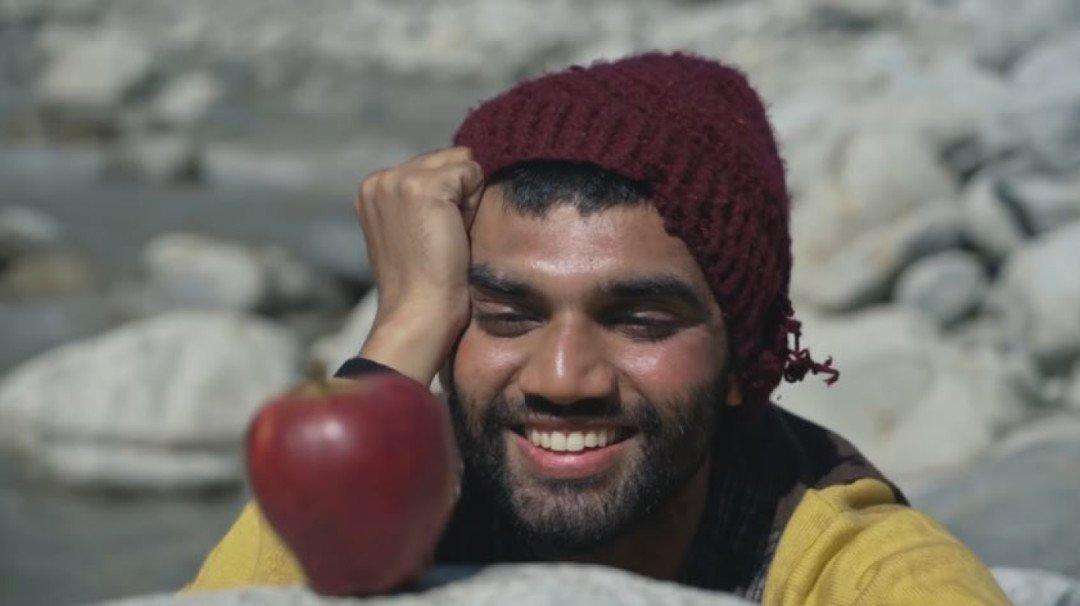 Salil Jamdar, singer, song writer, actor, director and YouTuber has launched his new love song ‘Tere Jaane Se’, a melodious love song celebrating eternal love and it is all set to rule the hearts of listeners!

Set in the beautiful Himalayas, ‘Tere Jaane Se’ is a song that takes you through 5 days in the life of a ‘Pahadi’ woodcutter boy, whose sad, boring & mundane life takes a turn when he sees the simplest and most beautiful face: A poor ‘Pahadi’ apple seller girl. Their pure, innocent and naive love blossoms for 4 beautiful day until on the 5th day, it gets destroyed in the most brutal manner.

The soothing music of ‘Tere Jaane Se’ is composed, written and produced by Agnel Roman. The music video is beautifully shot in and around Manali and Rohtang Pass. ‘Tere Jaane se’ features Salil Jamdar and Primita Lobo. The track is sung by the multi-talented singer Salil Jamdar himself, who has also written the story, screenplay and directed the video.

Commenting on the new song launch Salil Jamdar says , “All of us have worked very passionately on every aspect of the song for the last few months & we are all very happy & super-excited with the outcome. It’s time for melody & music to take over & win hearts. I hope you enjoy the song as much as I enjoyed making it for you. I have tried to touch upon a very delicate issue rampant in our society in the most poignant and sensitive manner. Would like you to see it for yourself.”

Salil Jamdar is an Indian social media star who has gained popularity through his ‘Salil Jamdar & Co.’ named YouTube channel that has close to a million subscribers. Salil Jamdar is not just a successful YouTuber, but a singer, a songwriter, and actor, who uses music, comedy, and drama, to raise awareness about issues that matter to the society, through his videos.