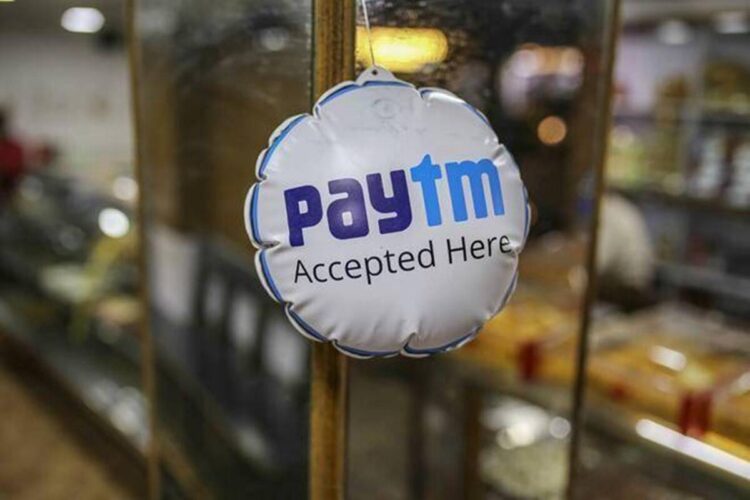 As per data from the National Payments Corporation of India, UPI transactions in November grew threefold to 2.2 billion as compared to 0.7 billion in the pre-Covid period.

Fuelled by the kirana shop push from financial technology (fintech) companies and the need for contactless payments during the pandemic, digital wallets have made inroads in the offline retail segment. Digital wallets were the second-most popular in-store payment method in 2020 with a share of 22% after cash payments, which had a 34% market share, according to the 2021 Global Payments Report by Worldpay from FIS.

Debit cards and credit cards had a share of 20% and 12%, respectively. The report projected that digital wallets would overtake cash as the most popular in-store payment method by 2024, accounting for 33% of payments.

“There has been an overall uptick in digital payment transactions and even though initially, the growth was coming from online channels, now offline, too, has taken off,” says Vivek Belgavi, partner and leader – fintech, PwC India. The growth in digital payments in offline stores, Belgavi says, has been led by store digitisation, new acquisition infrastructure like QR codes and instant real-time payment system Unified Payments Interface (UPI).

As per data from the National Payments Corporation of India, UPI transactions in November grew threefold to 2.2 billion as compared to 0.7 billion in the pre-Covid period. Peer-to-peer accounted for 60% of transactions, while peer-to-merchant, which includes in-store payments, contributed 40%. Google Pay is the top player in the segment, followed by PhonePe and Paytm. Furthermore, in 2020 the volume of transactions through UPI was twice that of digital wallets, according to industry estimates.

Though alternative payment methods such as debit cards and credit cards have been around for some time, they have not made much of a dent due to the high cost of acquisition as well transaction fees. For UPI transactions, however, no charges are levied, and it is easily accessible to merchants through mobile apps and QR codes without any additional device.

Due to their general trade focus, platforms mostly process low-ticket (below `500) and mid-size (`600-`5,000) transactions through UPI. “When buying high-ticket products like smartphones, customers prefer to swipe debit or credit cards,” says Suhail Sameer, group president, BharatPe. The fin-tech platform, which provides a single QR code to merchants for UPI transactions, has seen its average ticket rise to `800 as compared to `300 in the pre-Covid period. BharatPe, has a presence in the top 100 cities and plans to expand in 300 more cities backed by the growth being witnessed in UPI transactions.

As these companies intensify their efforts to tap the offline segment, consumer preferences towards cash might hinder their plans. “A change in mindset will be crucial to realise the full potential of digital payments in the offline channel,” says Sachin Seth, partner – financial advisory services, EY India.

Lack of awareness amongst consumers about security and data privacy will also present a challenge for these companies as they drive digital adoption.