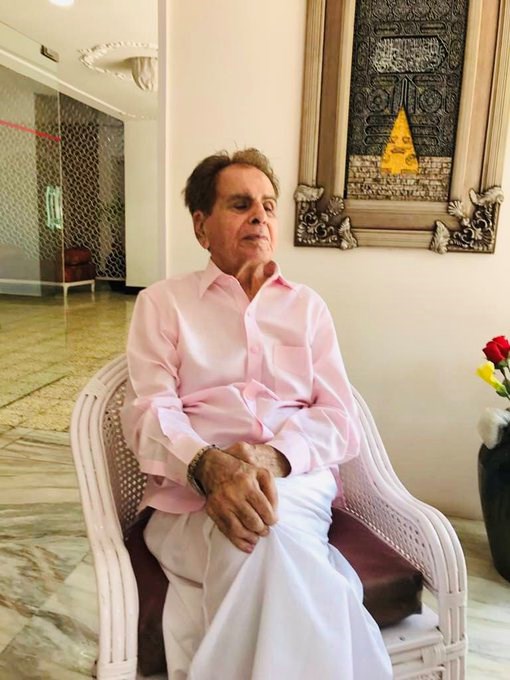 After getting discharged recently, veteran actor Dilip Kumar is admitted to a hospital once again, on Tuesday morning. The actor was taken to Mumbai’s PD Hinduja Hospital for treatment.

Earleir, Dilip Kumar was been diagnosed with bilateral pleural effusion and got the treatment for the same. Tuesday morning the actor complaint about breathlessness and was rushed to hospital, his condition is stable.

The superstar has been suffering from age-related health issues in recent years. Last month, he was admitted to the same hospital for two days regarding some routine checkups and tests but was detected with pleural effusion.

In 1991, Dilip Kumar was honoured with the Padma Bhushan for his contributions to Indian cinema. In 1994, he received the Dadasaheb Phalke Award.