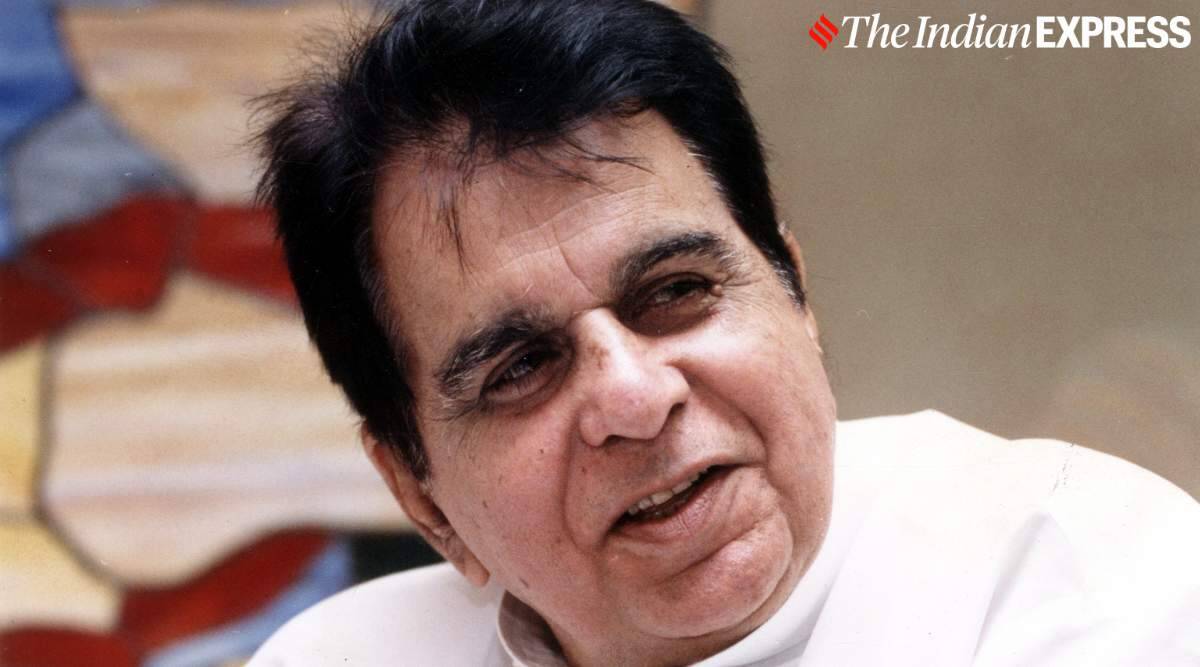 Dilip Kumar’s nephew in Pakistan on Friday claimed to have with him the proper and legal power of attorney of his prime property here, saying the legendary actor, who has great respect for the people of Peshawar, was keen to gift his ancestral home to them.

Industrialist and former president of Sarhad Chamber of Commerce and Industry Fuad Ishaque, who is also Dilip Kumar’s nephew, told PTI that he has proper and legal power of attorney of the property in Peshawar in his name. He claimed that the 98-year-old veteran Bollywood actor had drafted the proper power of attorney in 2012.

His statement came days after the Khyber Pakhtunkhwa government and the owner of Dilip Kumar’s ancestral house were urged to reach a settlement over the rate fixed for the purchase of the historic building for converting it into a museum. The legendary Bollywood actor was keen to gift his ancestral home as he has great respect for the people of Peshawar, Ishaque said.

He said that the love and affection of Dilip Kumar for his ancestral city Peshawar has never diminished from his heart.

Last week, Faisal Faroqui, a Peshawar-based spokesman for Dilip Kumar, told reporters that the Indian legendary actor always discusses his association and sweet memories with his birthplace and the ancestral home in Mohallah Khudadad where he was born in 1922 before being shifted to India in 1935.

The family and the fans of the legend were enthusiastic over the provincial government’s decision to convert the historic building into a museum to honour him and preserve its contribution to the Indian cinema, he said.

The price of Dilip Kumar’s four marla (101 square metre) house has been fixed at Rs 80.56 lakh (USD 50,517). However, the owner has refused to sell the building, saying the prime location property has been severely undervalued. He has demanded Rs 25 crore for the property.

The owner has made several attempts in the past to demolish it for constructing commercial plazas in view of its prime location but all such moves were stopped as the archaeology department wanted to preserve it, keeping in view its historic importance.