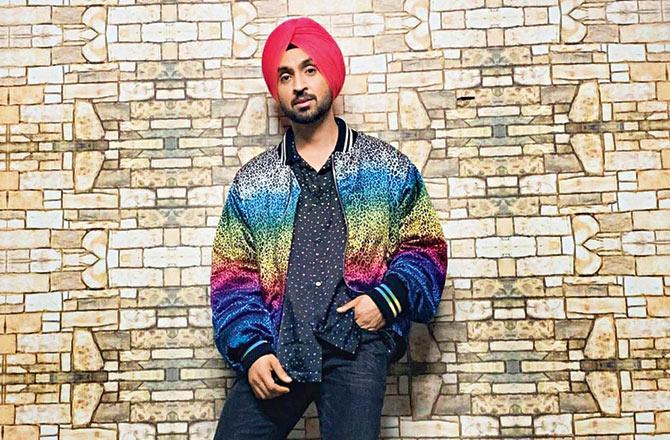 Diljit Dosanjh has been painting his social media feed red with heartening pictures of his upcoming Punjabi film, Jodi, his debut production which apparently tells the tale of a duo in love. However, a spate of dramedies behind him, the actor is likely to take on a sombre avatar for his next, Ali Abbas Zafar’s film on the ’84 anti-Sikh riots.

A source tells mid-day that Zafar will serve as a creator on the project that rolls in Film City. “Since it is a period drama and set in the 80’s, several details had to be incorporated while creating the set, which includes a chawl, and a two-storied building. They plan to roll by January 9,” says the source, adding that the subject has been dear to Zafar, who had been toying with the idea for long. “He was keen to kick-start the year with this film, and has been personally looking into the set-designing.”

Zafar is also expected to commence work on his superhero film that is being headlined by Katrina Kaif. Meanwhile, Dosanjh, who usually steers clear of controversy, has hit headlines on more than one occasion in the lockdown, owing to his spat with Kangana Ranaut over the latter’s comments on the farmers protests.