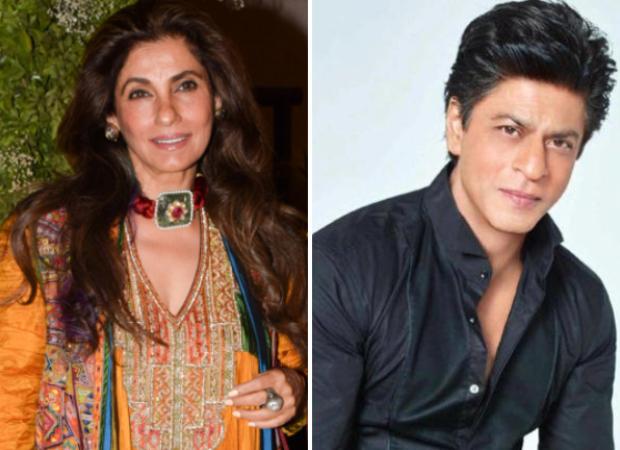 Veteran actress Dimple Kapadia is seeing good projects coming her way. The actress was recently seen in the Hollywood film Tenet helmed by Christopher Nolan. Bollywood Hungama was first to inform that Dimple Kapadia is the latest addition to the team of spies in the Shah Rukh Khan starrer Pathan, alongside Deepika Padukone and John Abraham. 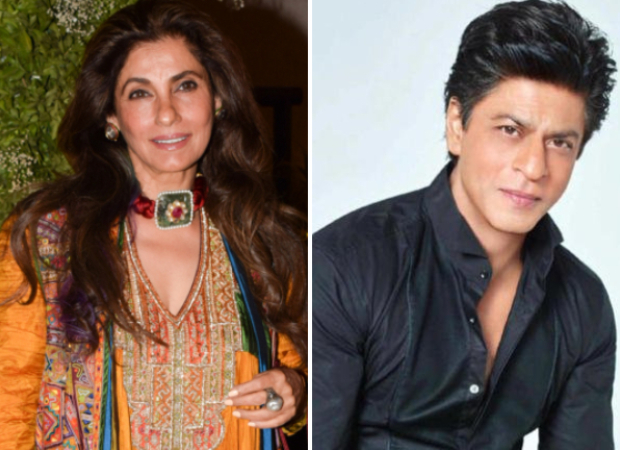 According to a tabloid, Dimple Kapadia is flooded with offers after starring in Christopher Nolan’s Tenet. She loved the script of Pathan and immediately agreed to do it. She essays the role of a RAW (Research & Analysis Wing) officer in the film who helps SRK’s Pathan on his big mission. The shooting began recently and it will be a 20-day schedule for her.

While Deepika Padukone has already shot for two days, she will join the gang again from mid-December in Mumbai. John Abraham, on the other hand, has allotted bulk dates from January to shoot for the antagonist’s part in the film. Pathan is directed by Siddharth Anand.