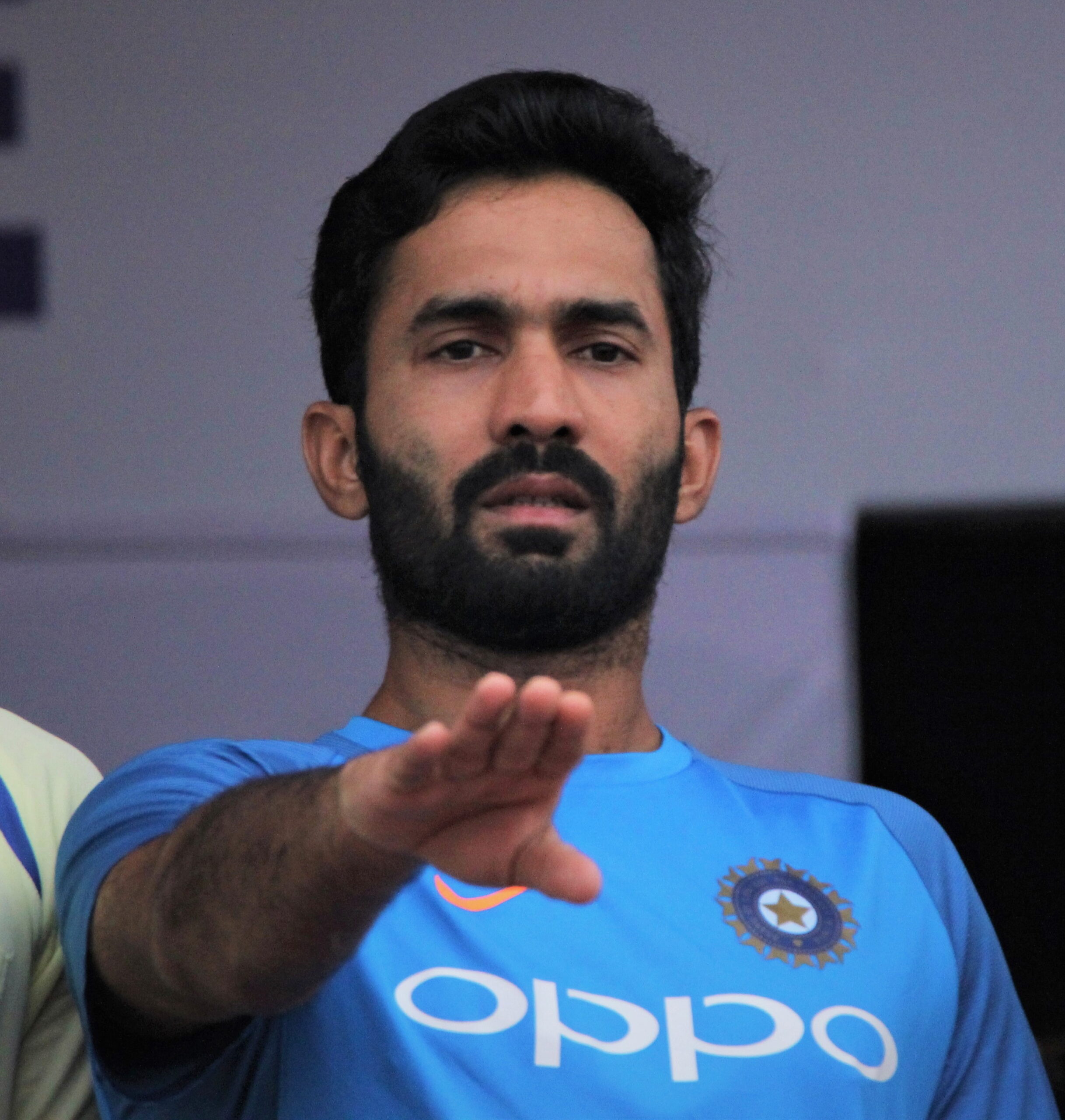 Despite making his international debut 16 years back, Dinesh Karthik could never really cement his place in the Indian team. Aged 35, Karthik last turned up in Indian colours at the semi-final of the World Cup 2019.

Nevertheless, the wicketkeeper-batsman hasn’t given up hopes of a comeback and is pushing hard for a return to the T20I side. Karthik, who plays for Kolkata Knight Riders (KKR) in IPL, has set his eyes on playing the forthcoming T20 World Cup to be held in India in October-November. He also wishes to represent the country in the next edition in Australia in 2022.

“Playing the next two T20 World Cups is my primary objective,” said Dinesh Karthik in a chat with 100MB.

Karthik also spoke on Tamil Nadu’s successful campaign in the recently concluded Syed Mushtaq Ali T20 tournament. Karthik led his team to glory, winning the tournament by defeating Baroda in the final. The skipper was delighted with the title win and also his state’s representation in the Indian Premier League as a number of Tamil Nadu cricketers are set to feature in the league’s coming season.

“The campaign was really successful. The outcome with respect to the IPL was also fabulous considering that Tamil Nadu as a state has the most representation in the tournament. We have about 13 players going into the tournament. It’s a testament to the fact that we have played some consistent T20 cricket in the last two years,” Karthik said.

After the struggles last season, Karthik will be hoping to bounceback strongly in the IPL. The KKR cricketer, who has featured 196 times in the league’s history, is also just four games away from becoming only the third cricketer to play 200 IPL matches. If Karthik can once again produce the goods for KKR and do it consistently, the national selectors will definitely take notice.