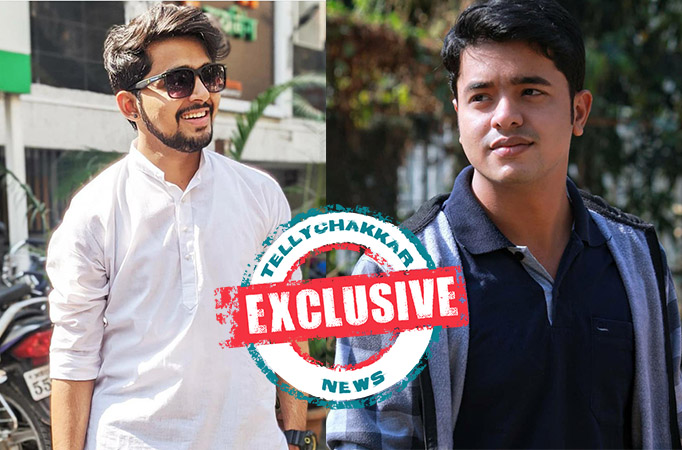 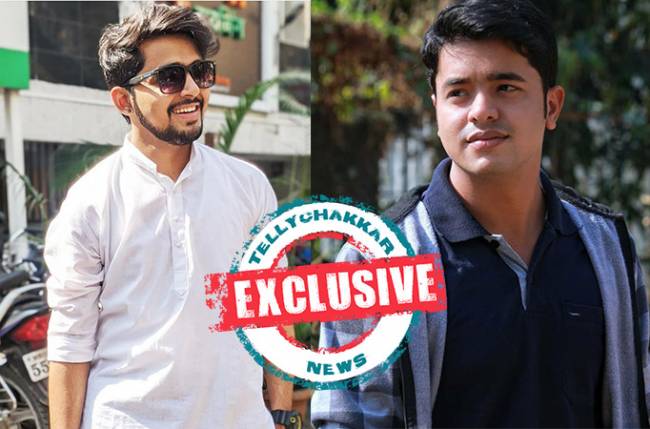 MUMBAI: Tellychakar is back with yet another exciting update from Telly Town.

We have been at the forefront of bringing you fresh updates from the glitzy world of entertainment. We have broken the news to you about Colors TV bringing a new show on the lines of a Marathi tv series.

The show which was earlier titled ‘Gustakhiyaan’ has now gone through a name change and is titled ‘Bawara Dil’. The show will be produced by Happy High Production. We also told you that Pankaj Khemkar and Vibharvi Deshpande will play important parts in the show.

We also broke the news first about Kinjal Dhamecha and Aditya Redij been roped in to play the lead pair in the show.

Now the latest buzz is that actors Dinesh Vadhya and Gandhar Kharpudikar have been roped in for Colors Show.

The actors will be essaying the character of Aditya Redij’s(lead) cousin brothers in the show.

Their characters will be bringing spice to the show.

We really hope that the show will make waves, coming from the house of Colors TV.

We could not connect with Puneet Sharma for a comment.

Are you excited about this new Marathi remake show?

For more updates from the world of entertainment, stay tuned to Tellychakkar.com