Dino Morea message about the environment 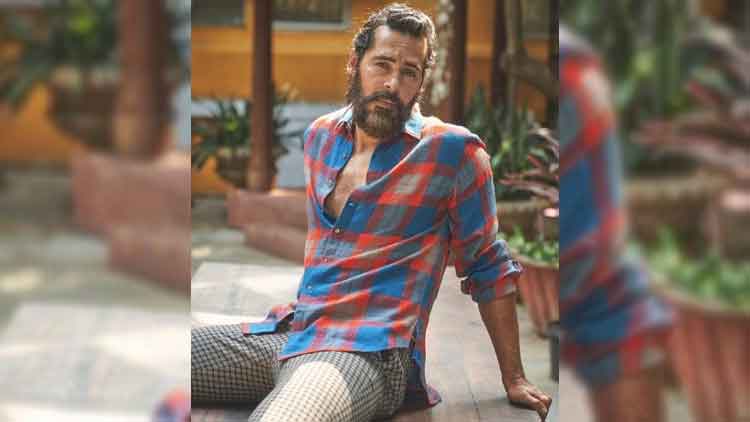 Post the drastic effects of the cyclone Tauktae on the environment, BMC started an initiative ‘Adopt a tree’ last month in Mumbai. Under this initiative, the team has been planting trees three days a week in various parts of the city.

The initiative was inaugurated by Hema Malini and since then many celebrities like Ajay Devgn, Abhishek Bachchan became a part of it. Now Dino Morea also became a part of the drive ‘Adopt a tree’ and here he spoke to News Helpline about the same.

Talking about the drive, he said, “The drive that BMC has started is a wonderful initiative to protect the environment. So many trees had fallen down because of the cyclone. They have been planting trees at those places to make the city greener again. I believe whatever we do for the environment is good.”

He further added,”I myself do gardening three times a week so I know the names of lots of plants and trees. I want to thank the team today for making me a part of this drive ‘Adopt a tree’. I must say they are doing a great job”

Dino is known for his fit body. His fitness regime is what most youngsters look upto. Talking about that, he said, “I believe in staying fit. If we do gardening that is also a form of exercise. Look at the people who work in the fields. They are always fit and stay away from any disease. Live well and live happy is the mantra.”

He further added,” By planting a tree, we are donating natural oxygen to the environment. This is natural and pure oxygen. I am glad I became a part of it today.”

On the work front, Dino made his web debut in the year 2020 with Karisma Kapoor’s starrer show ‘Mentalhood’. Since then he has been a part of a couple of web shows like Hostages and Tandav.

Check out Team Imlie’s special gesture for the environment on the sets; SEE PICS

Hailey Bieber Calls Twitter A’ Toxic Environment’; Says, “The Thought Of Even Opening The...

Kangana Ranaut withdraws civil suit filed against BMC; to apply for regularisation of her...