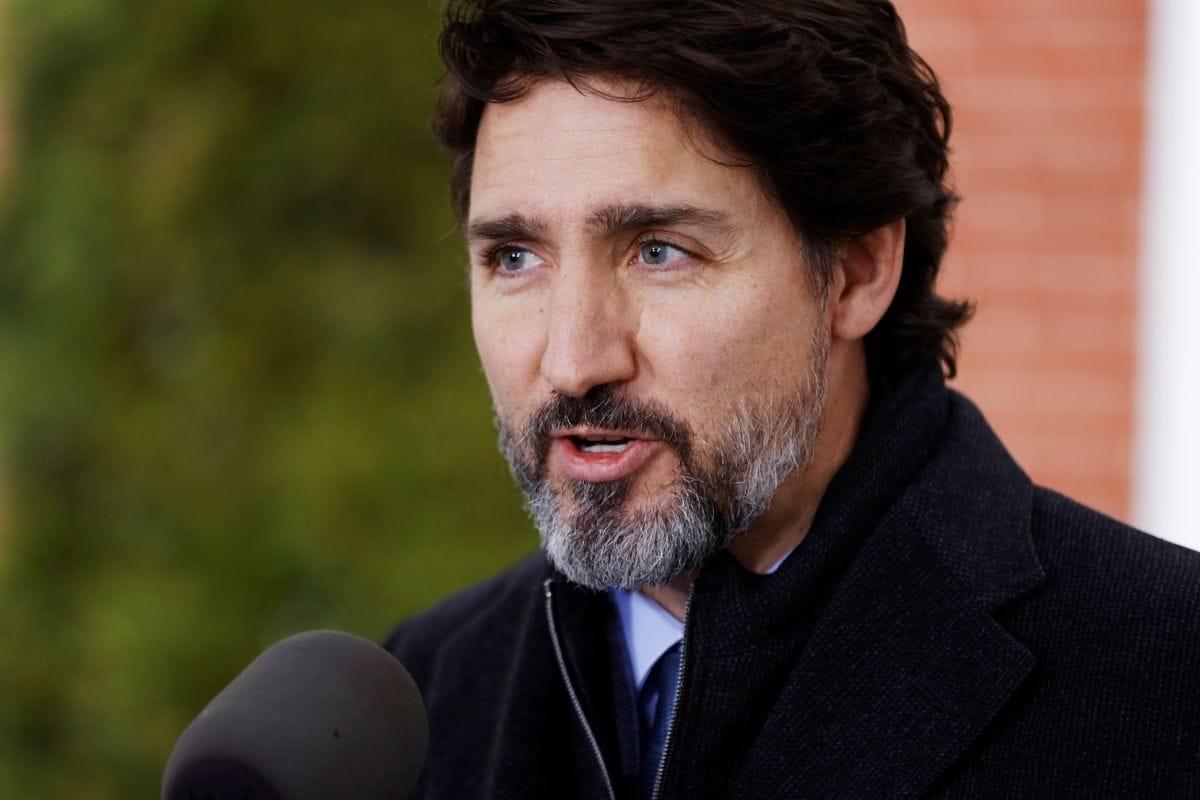 During an online event to mark the 551st birth anniversary of Guru Nanak, Trudeau said, “The news coming out of India about the protest by farmers. The situation is concerning and we are all very worried about family and friends. I know that’s a reality for many of you. Let me remind you, Canada will always be there to defend the rights of peaceful protest.”

On Tuesday, farmers entered the sixth consecutive day of protests braving water cannons, tear gas, police barricades, the pandemic, and winters. Thousands of people from several states, including Punjab, Haryana have camped out on the outskirts of Delhi in the biggest protest by farmers in years. They are demanding action against the new agri laws. 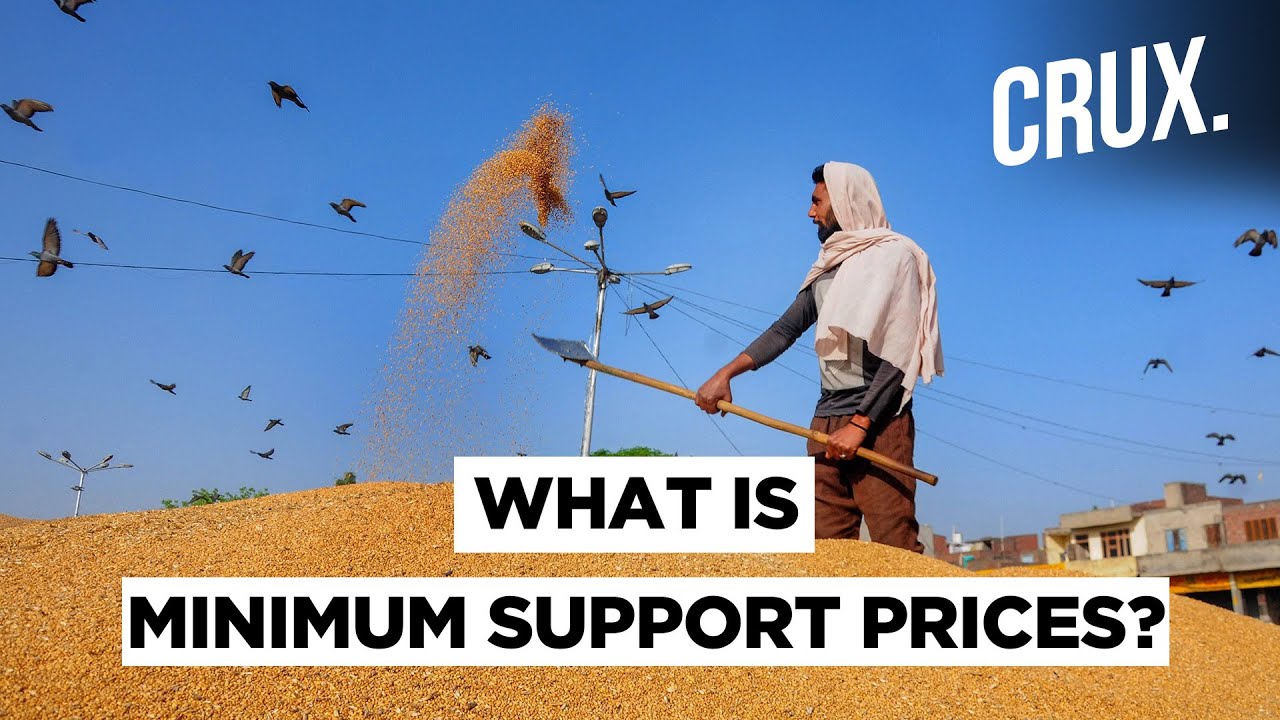 In response to a media query on comments by Canadian leaders, external affairs ministry spokesperson Anurag Srivastava said, “We have seen some ill-informed comments by Canadian leaders relating to farmers in India. Such comments are unwarranted, especially when pertaining to the internal affairs of a democratic country. It is also best that diplomatic conversations are not misrepresented for political purposes.”

Responding to Trudeau’s statement, Shiv Sena MP Priyanka Chaturvedi took Twitter and said, “touched by your concern but India’s internal issue is not fodder for another nation’s politics. Pls respect the courtesies that we always extend to other nations.” She further urged Prime Minister Narendra Modi to resolve this impasse before other countries find it okay to opine.

Following intensified protests, the Centre on Monday night invited agitating farmer unions for talks on December 1, two days ahead of a scheduled meeting. Meanwhile, Prime Minister Narendra Modi who accused the opposition of playing tricks on farmers again through misinformation. The development came a day after the protesting farmers rejected the Centre’s offer to start talks as soon as they move to Burari and continued to stay put Singhu and Tikri borders of the national capital.

“Keeping in view the cold and COVID-19

, we have invited leaders of farmer unions for discussion much before the scheduled December 3 meeting,” Agriculture Minister Narendra Singh Tomar told.