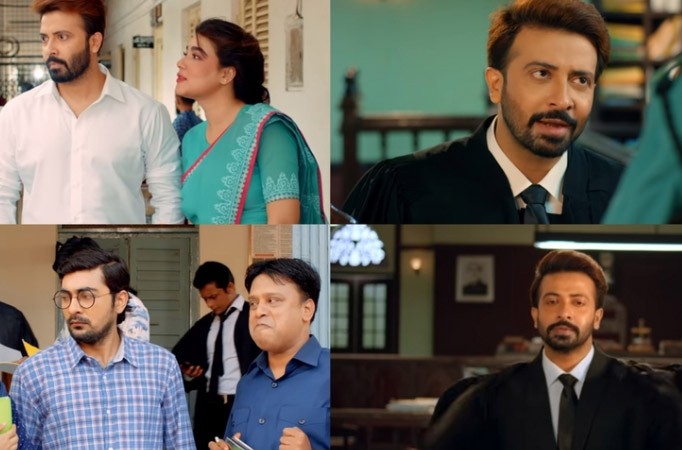 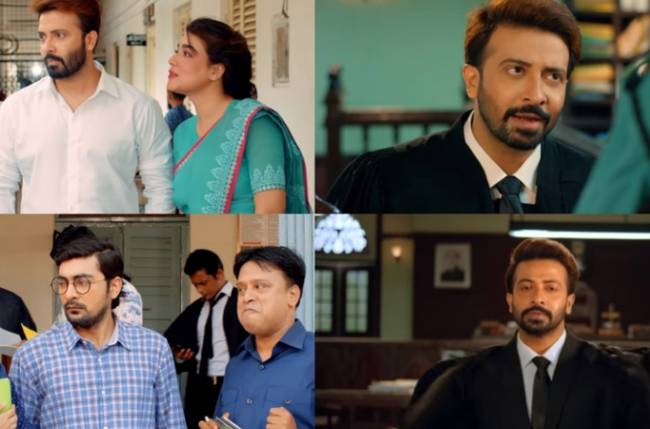 MUMBAI: A Bangladeshi film director has been reportedly charged after a rape victim interrogation scene in his new film angered the police force.

The first half of the Shakib Khan-starrer “Nabab LLB”, a fictional courtroom drama about rape and the treatment of victims, was released on a local streaming service in mid-December.

The scene from the film directed by Anonno Mamun went viral on social media last week. Criticism was directed at the police over their handling of the case.

his didn’t go down well with the police. Mamun and Shaheen Mridha, the actor who played the policeman, were arrested on Friday, reports wionews.com.

“The officer was interrogating her using very offensive gestures and obscene language which is the opposite of healthy entertainment and will create negative perceptions about policing among the public,” Dhaka Metropolitan Police said on their news portal.

The statement further read that the two were arrested “for making and acting in a film containing such offensive and obscene dialogue”.

They faced court on Friday and were charged with “making a film with pornographic content” over a different scene depicting the sexual assault, police added.

Officers said they were also seeking to arrest Orchita Sporshia, the actress who plays the rape victim.