Director Jagan Shakti Being Paid A Bomb For Mission Lion? Deets Inside 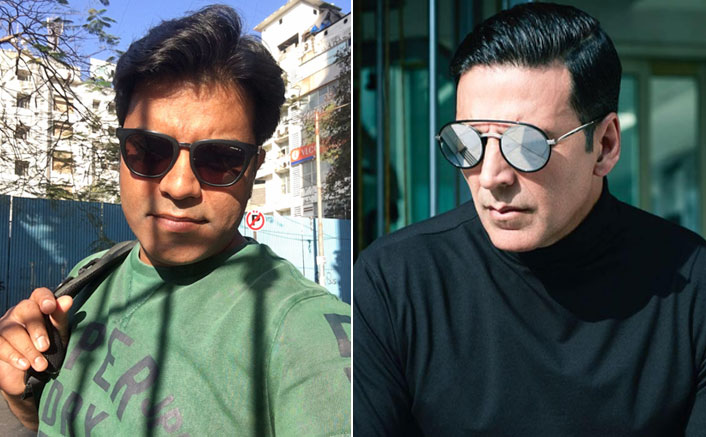 Akshay Kumar and Jagan Shakti collaboration has churned out a project that has done wonders for everyone involved. It is not news that their second collaboration Mission Lion has a lot riding on its back. While the budget of the film and Akshay Kumar’s reportedly huge fees has already managed to grab the top headlines, it is Jagan’s paycheque that is in the news today. As per the reports, the filmmaker is being paid a bomb and below is all you need to know about the same.

For the unversed, Jagan Shakti last directed Akshay Kumar’s Mission Mangal, that also starred Vidya Balan, Taapsee Pannu, Kirti Kulhari, Sonakshi Sinha and Nithya Menen in the leading parts. Recently it was confirmed that Akshay and Jagan have joined hands again for a sci-fi drama titled Mission Lion. The film is being produced by Vashu and Jackky Bhagnani.

As per the latest update in Bollywood Hungama, Jagan Shakti is being paid 4 crores to direct the Akshay Kumar starrer Mission Lion. Now that is a huge amount. “After the success of Mission Mangal, a lot of producers wanted to work with Jagan, however he was committed to making a film with Akshay again. He, however, underwent a surgery last year, which delayed his film. Akshay had okayed Mission Lion long back under his home production and it was Akshay who got Vashu on board as producer, to finance the film,” said a source.

Mission Lion is set to go on floors somewhere in the second half of 2021. The makers will be announcing the film soon. The source says, “The film is currently in pre-production stage and an announcement will be made in a couple of months. It’s a big scale sci-fi film. However, the budgets will see a slow and steady escalation from 2021, owing to the increased cost of production as also the acting fees, which in turn would increase the risk factor too.”

Reports also have that Akshay Kumar is being paid 135 Crores for the Jagan Shakti directorial. How excited are you for Mission Lion? Let us know in the comments section below.

Must Read: Janhvi Kapoor Takes A Home Loan Worth 23 Crores For Her 39 Crores Juhu Triplex?