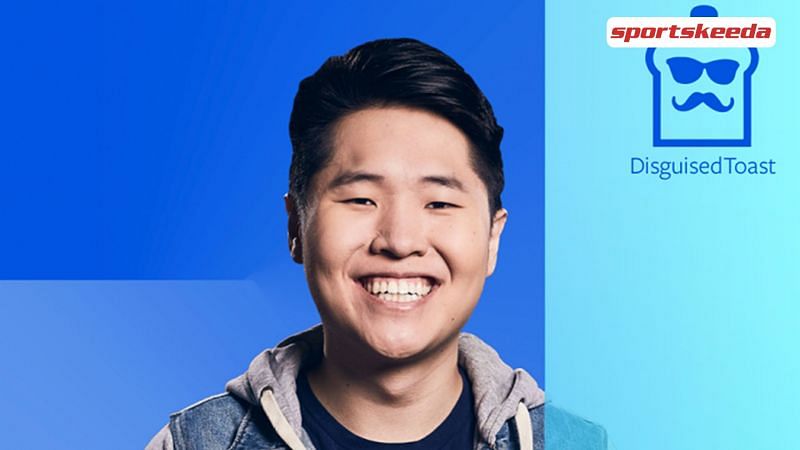 Popular Canadian streamer Jeremy “Disguised Toast” Wang, in a conversation with Miyoung, stated the reasons for choosing Facebook ahead of the more popular Twitch.

Disguised Toast is amongst an elite list of streamers with a hefty following. He has also been pretty vocal about his admiration for Facebook as a streaming platform, citing during a recent interview that the money is also pretty lucrative.

YouTube and Twitch are undoubtedly the most popular streaming forums in the world. Over the years, both platforms have spent massive amounts of money to keep particular streamers under their respective banners.

However, several streamers, including Disguised Toast, have taken the road less traveled and have found solace in Facebook Gaming. It is relatively new but is gradually coming up as fierce competition for the Amazon-owned platform.

Over the last few years, Twitch has come under the radar for its strict guidelines. Several streamers have seen their channels receive bans, the reason for which is also very often shrouded in mystery.

Dr Disrespect’s ban from the platform serves as an infamous example of the same, which forced him to move to YouTube for streaming.

The DMCA guidelines are pretty rigid and don’t even allow streamers to have a background score while streaming, which has irked the community a lot and Disguised Toast, in particular.

“Played 5 seconds of Taylor Swift on Twitch. Oh no! Your account is going to be banned.”

Several streamers have switched to Facebook Gaming. However, the platform boasts streamers who have previously worked under the banners of either Twitch or YouTube.

Streamers also rely heavily on donations from their viewers. Twitch is one of the more popular platforms, so the contributions are also hefty compared to Facebook Gaming.

The choice of a platform is a streamer’s prerogative. Some prefer streaming on as many platforms as they can before signing an exclusive deal with one. On the flip side, others stick to the platform they started with and hope to make it big.