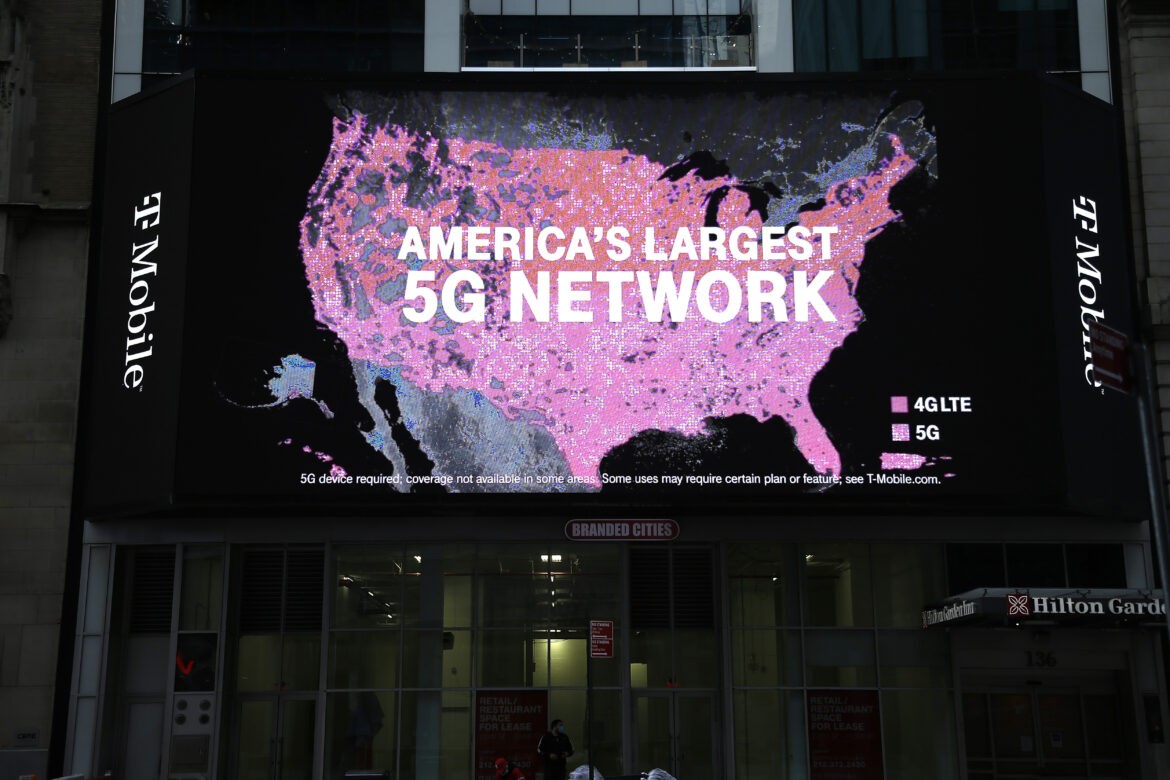 In a letter to the Federal Communications Commission, Dish has accused T-Mobile of becoming precisely the type of incumbent player it spent years trying to fight. The letter, which Axios obtained, highlights several issues, including the carrier’s current spectrum policies, but the one most likely to affect consumers relates to the impending shutdown of Sprint’s CDMA network. Dish claims T-Mobile’s aggressive timeline for that event will hurt its more than 9 million wireless customers.

As a new entrant to the mobile market, Dish is currently dependent on T-Mobile for the network services that underpin its wireless business. To gain regulator approval for its $26 billion merger with Sprint, T-Mobile agreed to sell Boost Mobile to a competitor. In 2020, Dish paid $1.4 billion to buy the Sprint prepaid brand from the carrier. The company eventually plans to move the 9 million subscribers it acquired in that deal to its own 5G network. But until that’s built, those customers get wireless service through Sprint’s legacy network.

T-Mobile currently plans to shut down that part of its network on January 1st, 2022. As of the date of the letter, that leaves Dish with 276 days to migrate those customers to new devices. That’s a timeline Dish says it can’t meet, not only due to the numbers involved but also because of device and chip shortages. “A forced migration of this scale under this accelerated time frame is simply not possible and will leave potentially millions of Boost subscribers disenfranchised and without cell service come January 1st, 2022,” the company says in the letter.

According to Axios, the company’s initial expectation was it would have as much as three to five years of access to the CDMA portion of Sprint’s network. In the letter, it points to Verizon’s CDMA shutdown for its more measured approach. The carrier (Verizon is the owner of Engadget’s parent company, Verizon Media) has delayed the move multiple times over the years and says it will affect less than one percent of its customer base. What’s more, it’s currently scheduled to conclude one year after T-Mobile’s shutdown.

“A majority of our 9 million Boost subscribers have devices that rely on Sprint’s CDMA network and will be harmed if T-Mobile prematurely shuts down that network. Mr. Sievert’s statement that 90 percent of those subscribers will have a T-Mobile device by year’s end reinforces our view that they are planning to directly attack Boost customers with an accelerated shutdown in order to churn customers directly to T-Mobile,” Stephen Stokols, the head of Boost Mobile, said in a statement to Engadget. “As discussed during our conference call, we believe this is highly anti-competitive. We hope that T-Mobile reconsiders its decision to shut down the CDMA network prematurely so 100 percent of Boost subscribers will not be impacted and DISH can continue providing consumers with competitive choices.”

We’ve also reached out to T-Mobile for comment. We’ll update this article when we hear back from the company.