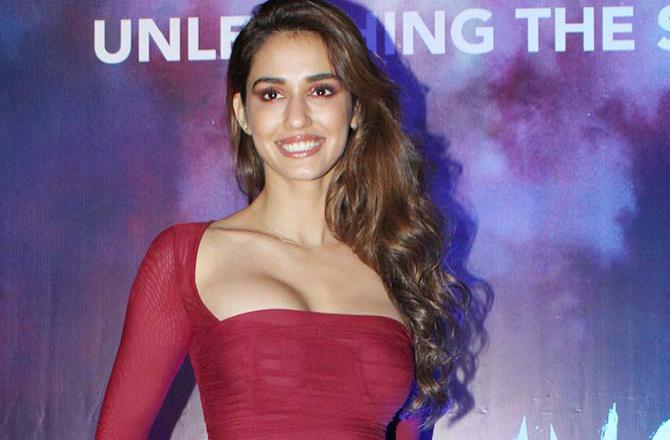 Disha Patani lives out her Aquaman fantasy in a new picture she posted on Instagram, where she looks stunning in a yellow bikini.

In the image, Disha stands on a surfboard in the middle of a water body holding a long wooden stick.

“Aquaman feels,” she wrote alongside the image.

Disha will next be seen in Radhe, co-starring Salman Khan and Randeep Hooda. The film is directed by Prabhudeva.

Disha also has the starring role in KTina, produced by Ekta Kapoor. The film also features Akshay Oberoi and Sunny Singh. Rumours suggest the film could bear shades of Ekta’s life. Disha will also be seen in Malang 2.