Home EntertainmentBollywood Disha Patani kicks off the promotions for Radhe

Disha Patani kicks off the promotions for Radhe 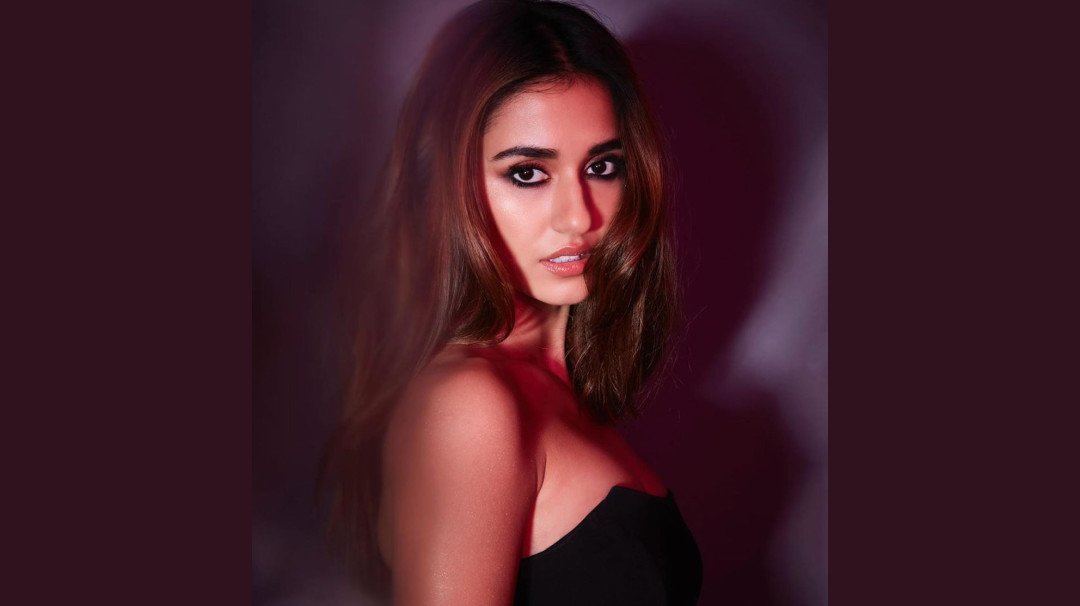 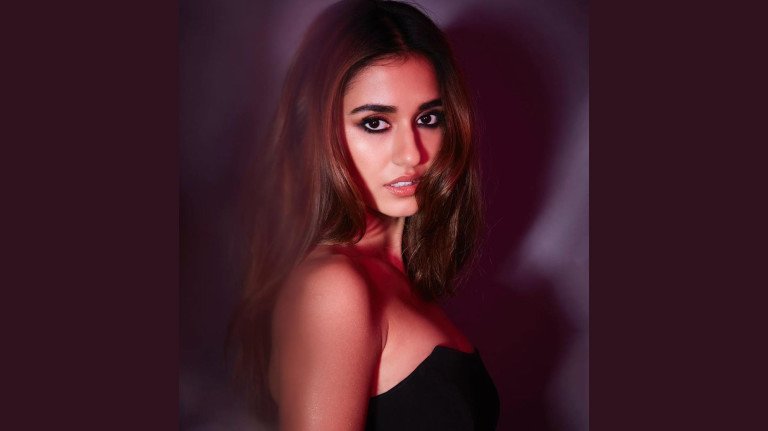 Disha Patani, Bollywood’s hottest and fittest actress recently appeared on the sets of Bigg Boss for the promotions of her upcoming film, Radhe: Your Most Wanted Bhai. She shared a picture of herself. The picture has Disha posing in a black corset dress from the promotional event. Apart from Disha, Randeep Hooda too was a part of the promotions.

She shook legs with the contestants of the show on the song Slow Motion Mai from the movie Bharat. Disha was also given a tour of the entire house by Salman Khan and like a perfect host, he showcased all the rooms and even gave her a rundown of the highlights for this season. Radhe was to release last Eid but it is now going to release on Eid 2021.

Disha, in what looks like a black silhouette is pairing it up with green emerald statement earrings, a classical neckpiece and her make up complementing the hues of the same. The actress is constantly engaging people on social media with her pictures, videos and selfie uploads. With such hot looks and a huge fan following, she is definitely one of the most desirable actresses of the lot as well.

Disha Patani will next be seen in Radhe : Your most wanted Bhai in 2021 co-starring alongside the likes of Salman Khan and Jackie Shroff, Zarina Wahab and Randeep Hooda. She also has Ek Villian 2 in her kitty as her 2021 looks to be fantastic.