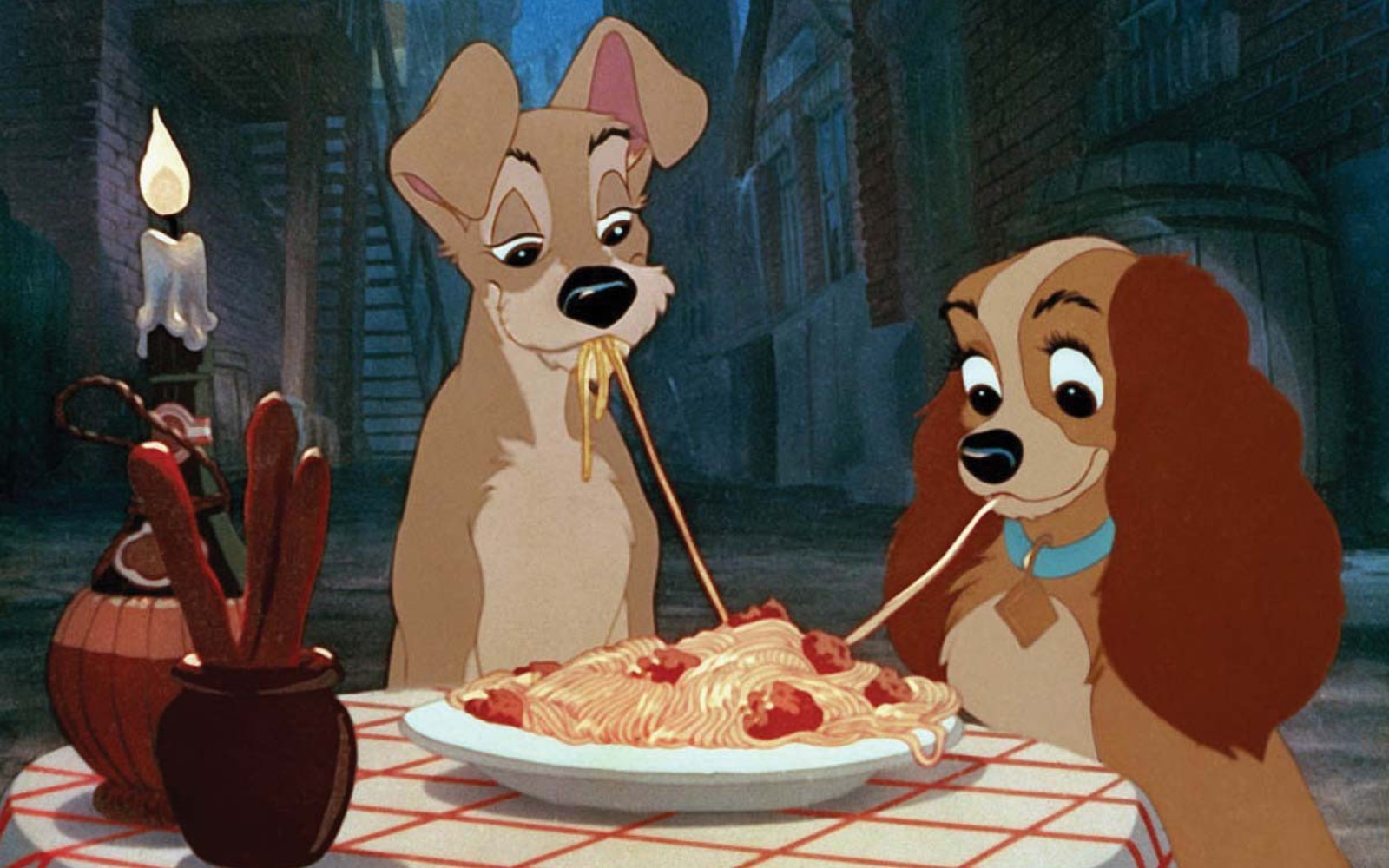 Last fall, Disney added content warnings on Disney+ to flag some of the racist content it had produced in the past. Now the company is taking an additional step to provide children the proper context when seeing those titles. In a move spotted by Polygon, Kids profiles can no longer find and play content that features an advisory on racism. Some of the more notable titles affected by the change include Peter Pan, Aristocats, The Lady and the Tramp, Dumbo and The Jungle Book.

Disney already limits children to viewing content that is rated TV-7FV and G. Effectively, all the company has done is deemed additional parts of its back catalog unsuitable for children. It’s also worth pointing out Kids accounts can still watch the sequels to Peter Pan, The Jungle Book and The Lady and the Tramp precisely because they’re far less problematic, and adult users can access all the restricted content. The idea here is that a parent is better equipped to explain and contextualize the hurtful tropes and stereotypes that are on display in those movies.

As before, you’ll see an unskippable 12-second message before starting those films. “This program includes negative depictions and/or mistreatment of people or cultures,” the warning reads. “These stereotypes were wrong then and are wrong now. Rather than remove this content, we want to acknowledge its harmful impact, learn from it and spark conversation to create a more inclusive future together.”

The rollout of the original content warnings coincided with the launch of Disney’s Stories Matter website. “We can’t change the past,” the company said at the time. “But we can acknowledge it, learn from it and move forward together to create a tomorrow that today can only dream of.” Disney’s attempts to reconcile with its history extend beyond its streaming service. It’s also reworking its Splash Mountain and Jungle Cruise rides to remove racist iconography.