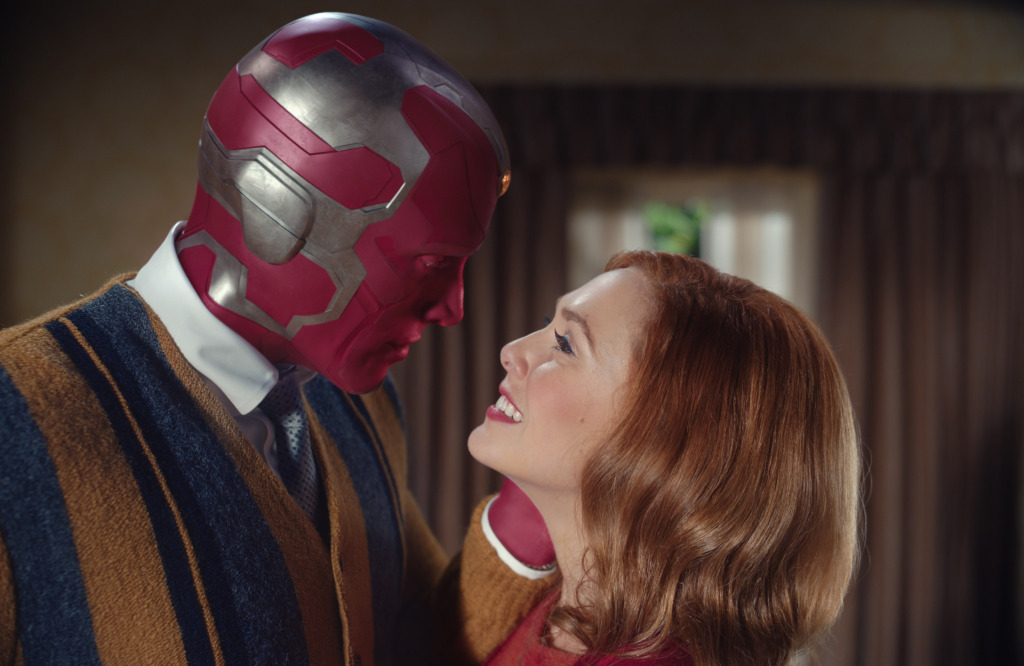 Disney+ has suffered a huge spike in reported outages across the U.S., Canada, and the UK as subscribers fired up the streamer to watch the seventh episode of Marvel’s WandaVision.

The episode dropped early on Friday morning, but users reported issues with their Disney+ account on Twitter. Many said the streamer was crashing.

Downdector, a website that monitors web outages, showed there was a huge spike in issues around midnight on the west coast — just as WandaVision went live. Early risers in the UK also reported problems.

But the outage appears to have been resolved, as reports of issues fell to normal levels around 30 minutes after the first spike in disruption.

Back to Top
Close Add post
X
Gaurav Sharma to enter as Vashma’s would be husband in Kyun Utthe Dil Chhod Ayae…TVNews 19 Feb 2021 11:28 AM Mumbai MUMBAI: Acting is magical ,change your look and attitude and you be anyone . This is one thing which inspires actors …