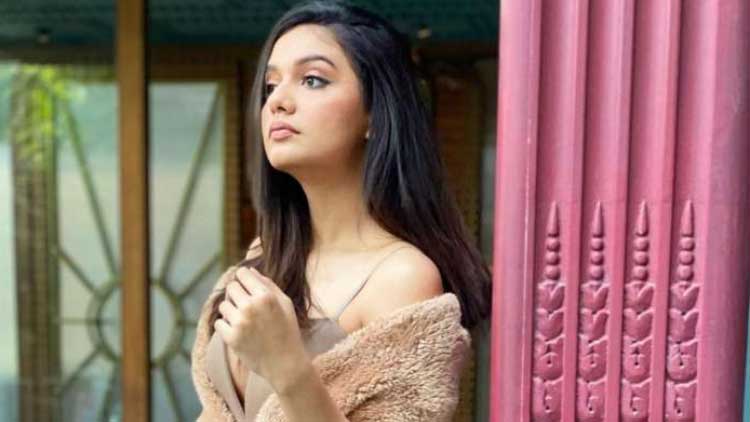 It seems Divya Agarwal is the next Naagin for Ekta Kapoor. Well, after watching her shift shapes in the latest promo of ALTBalaji’s upcoming action-drama Cartel, we can say that she can definitely be the next one. For those who are unaware reality starlet, Divya Agarwal plays Grissy, a makeup artist in the show which is soon going to stream on ALTBalaji.

In the brief promo, we see Gaurav Sharma, who plays ACP Dixit in the series, introducing us to Grissy. We see the different looks and avatars that Grissy takes as an assassin. She is a killer on a spree and changes look for her prey. We see varied shades of Grassy, from her fooling with a girl to her planning an old granny. All of this to kill!

Here take a look at the exciting promo…
Wasn’t that chilling? It definitely didn’t send chills down our spine. While sharing the promo, the makers wrote…

Divya Agarwal plays one of the integral characters in Cartel, an ambitious show from ALTBalaji’s kitty. The show is set in present-day Mumbai and is based around a family called The Angres. Rithvik Dhanjani, Tanuj Virwani, and Supriya Pathak along with 137 actors play primary characters in the show.

Cartel will stream on ALTBalaji and MX Player Gold from August 20.

I believe you have observed some very interesting points, regards for the post.