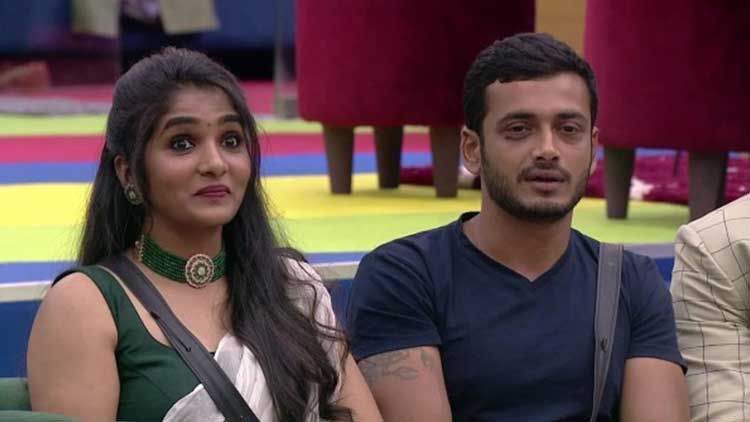 Divya Uruduga is now seen as one of the strongest contestants in BBK8. She also made a new record by becoming the first female captain of Season 8. She is now the first contestant to reach Finale in Season 8. With this, Divya secured a spot for Finale.

Except for this week, Bigg Boss is only two weeks away from home. You can’t nominate a captain. Thus, Divya Uruduga will be out of next week’s nomination. Then there is only one week. Thus, the Diva Uruguay’s participation in the finale was chosen directly by becoming captain this week. This week she is on the nomination list. It is almost certain that she will be saved because she has a strong fanbase who votes for her.

Divya fought fiercely to become captain once again. Moreover, Arvind KP, who was a close friend, had fallen against Divya Uruduga. There was also a feeling of remorse between the two. This had made Divya mentally depressed. But, she performed spectacularly this week without giving up. By this, she is the captain this week. At present, she has gotten a lot of appreciation from her fans.