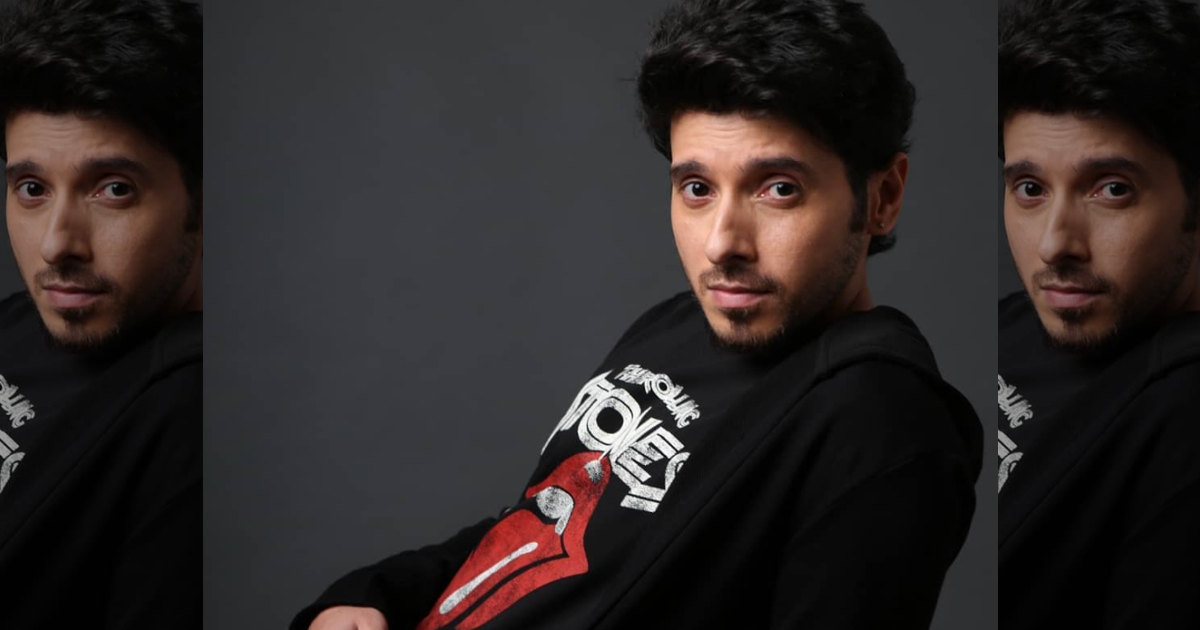 The film is a humourous yet inspirational take on the lives and journey of young engineers Ajay, played by Divyenndu, and his friend Sameer from being abject urban failures to icons in rural India.

“This film is very, very close to my heart and that’s why I am very protective about this film. I really want this film to reach out to as many people as possible, especially the farmers so maybe whatever we have done in the film if that could inspire them, not solve but assist them in any way in their problems would be a great thing, a great start,” said Divyenndu Sharma, who established himself as a versatile actor by impressing in roles as diverse as the “Pyaar Ka Punchnama” films and the web series “Mirzapur“.

Divyenndu Sharma added, “This is a special one for me and especially the current scenario, what’s happening with the farmers, it becomes more important.”