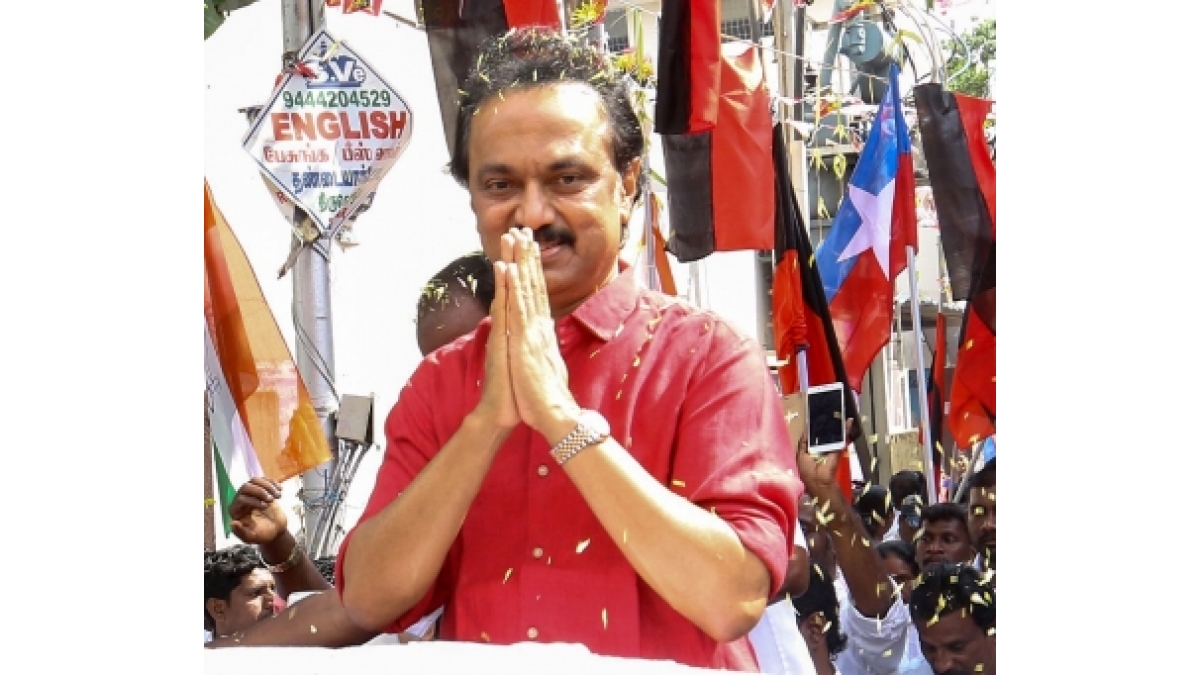 DMK supremo M.K. Stalin will contest from Kolathur seat while his son and actor-turned-politician Udayanidhi Stalin, who is also the Secretary of the party youth wing, will contest from the Chepauk-Thiruvalakkani constituency.

Party General Secretary Duraimurugan will contest from Katpadi assembly seat where the Vanniyar community is dominant. Senthil Balaji, who has switched from the AIADMK to the AMMK and now to the DMK, will contest from Karur assembly constituency against state Transport Minister M.R. Vijayabhaskar, with whom he was at loggerheads while with the AIADMK.

Sampath Kumar will take on Chief Minister Edappadi K Palanisamy at the Edapaddy constituency, dominated by the Gounder community, in Salem district.

Thanga Tamilselvan, who has joined the DMK from the AMMK, will be contesting against Deputy Chief Minister O. Panneerselvam in Bodinayakanur constituency.

Senior leader P Thiagarajan will contest from Madurai Central constituency while iDream cinemas owner, Ramamoorthy will contest against Fisheries Minister D. Jayakumar from Royapuram constituency. Trouble has been brewing against Jayakumar in the constituency over the introduction of Chinese fishing nets with several fishermen organisations protesting against him.

Environmental activist Karthikeya Sivesenapathy will take on Municipal Administration Minister S.P. Velumani in Thondamathur constituency in Coimbatore district. Velumani is a grassroot politician who has been representing the constituency since 2011, and even won it in 2006 when it was named Perur.

Holy sheet: How to split full names into first and last with Google Sheets