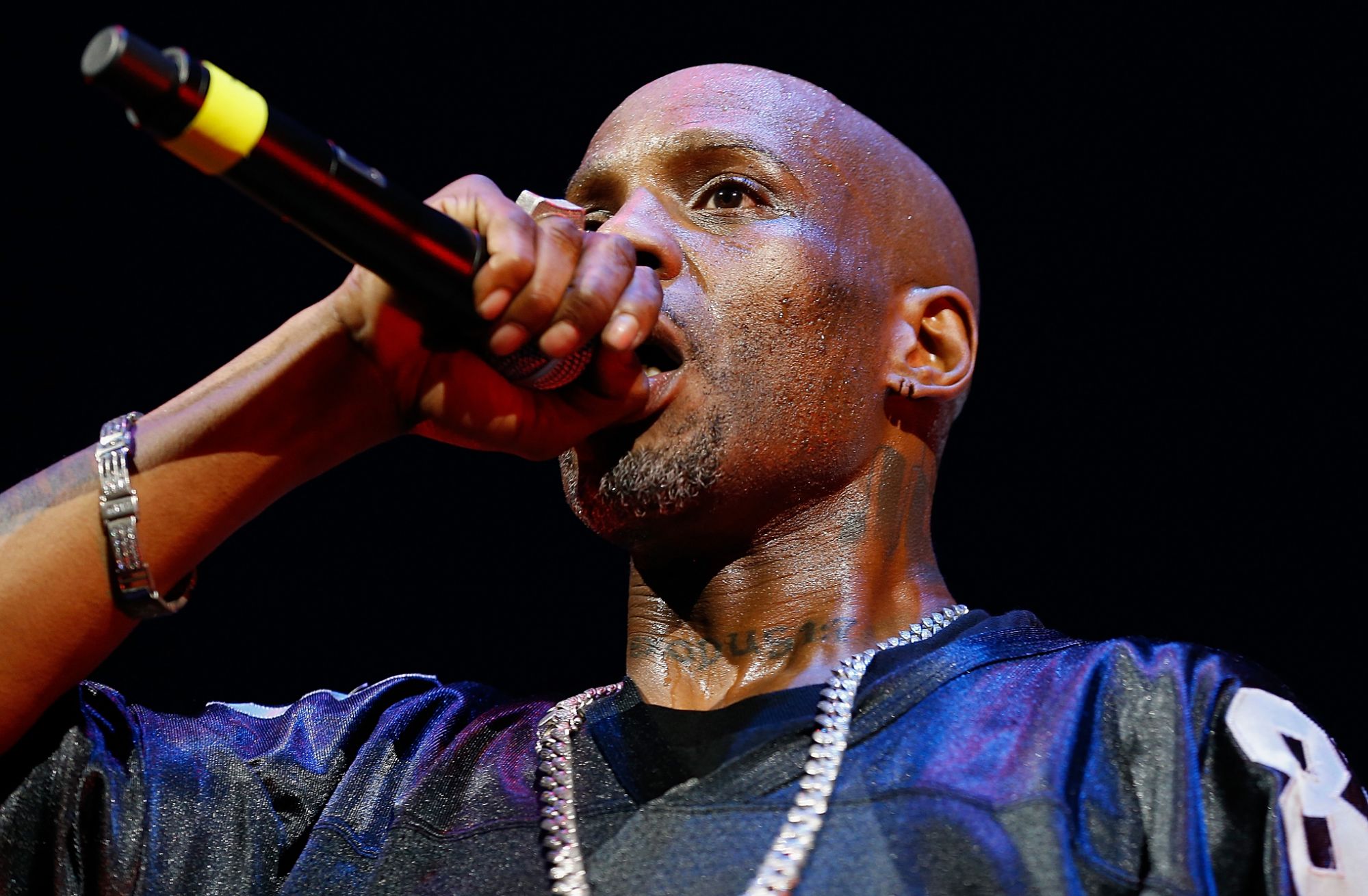 Update April 4 — DMX’s attorney Murry Richam told Yahoo Sunday “I have no such knowledge” of DMX being removed from life support and breathing on his own. He said there was no change from the original news, as far as he knew. NBC noted: “Richman and a spokesperson for DMX said they misspoke earlier when they said the rapper had been taken off life support and was breathing on his own.”

DMX, who was hospitalized on Friday for a heart attack related to a reported drug overdose, is improving in his health, a spokesperson for the rapper tells Yahoo Entertainment.

“I can confirm that [DMX] has been taken off life support and is now breathing on his own,” the spokesperson wrote in an email on Saturday. “Still not out of the woods yet.” The rep added, “I’m unaware of what caused his heart attack.”

The 50-year-old superstar, whose real name is Earl Simmons, was transported to a hospital in White Plains, N.Y., according to TMZ, the first outlet to report on the story. He was described by sources as having “some brain activity” and in a “vegetative” state.

His attorney Murray Richman told local station Pix 11 News that despite the rapper’s progress, “We are concerned. It would be disingenuous of me to suggest that I’m not a worried man at this particular point.” He added, “Earl Simmons, DMX, in my opinion, is one of the great poets of our time and what he had to say — if people bothered to listen and can overcome their hostility to rap — they could learn a great deal.”

In 2019, following his release from federal prison for tax fraud, DMX voluntarily entered substance abuse treatment. “In his ongoing commitment to putting family and sobriety first, DMX has checked himself into a rehab facility,” read an Instagram post that year. “He apologizes for his cancelled shows and thanks his fans for their continued support.”

On Saturday, celebrities from Snoop Dogg to Ja Rule and Viola Davis prayed for the Grammy-nominated star. “Prayers out 2 DMX and his family!!” tweeted Eminem. “True legend! Pullin 4 u please stay strong.”