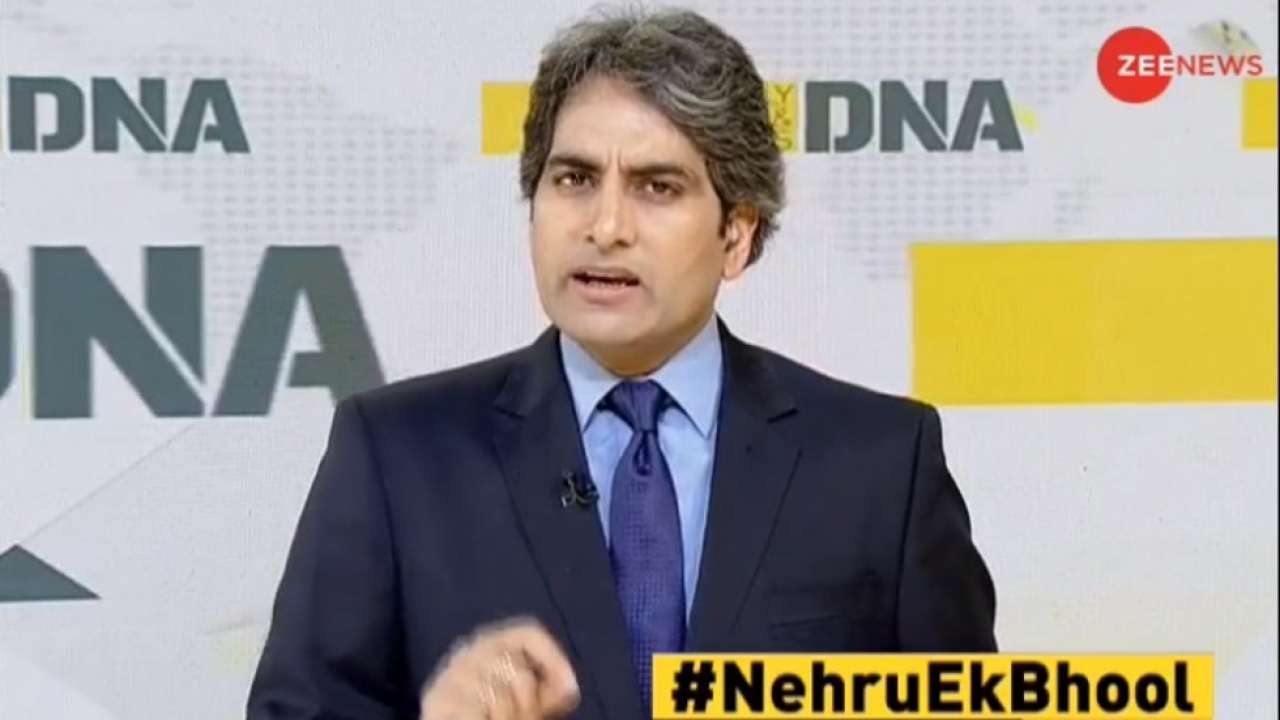 It is said that the principle of self-interest arises when the line of morality starts to disappear and this happened in our country after independence. You should understand these mistakes in some points.

Every Indian knows that the Constitution of India came into effect on January 26, 1950 but no one will tell you what happened a day before January 26. It is to be noted that the Election Commission of India was formed on January 25, 1950 and on this day a belief took birth that winning the election is democracy. If people will cast their vote, then the purpose of democracy will be fulfilled anddue to this misconception, leaders started focusing on winning elections more than the needs of the country.

The leaders started designing strategies focused on winning the elections and grab the power. Due to this, our country’s leaders became adept at winning the elections, but in this electoral movement, the country deviated from those goals which were its priority before independence.

Secondly, Pandit Jawaharlal Nehru, the first Prime Minister of the country, was called a visionary leader. Many designer historians sitting in the lap of the powerful leaders of the time tried the best to prove this theory right. But the question is that when Nehru was a visionary leader, why did not he take steps on issues like population, education, health, justice system and police-administration, which were needed the most by the country.

When India became independent, the total population of our country was 36 crores and it has now grown to 135 crores i.e. the population has increased by about 100 crores. If Nehru was a visionary, he would have brought policies in this direction and today India would not have been struggling with the problem of increasing population.

Similarly, under Jawaharlal Nehru’s rule, big steps were not taken in the field of education and health. Some hospitals were built in his name and some of his achievements were also added to the curriculum of schools but no one dared to ask this question: If Nehru was a visionary, then why did he fail to bring any change in education and health sector? Even today, people in our country are unable to get their children enrolled in a good school and are deprived of treatment in good hospitals.

The condition of the health sector was very bad in 1943 before Independence. At that time there were only 10 medical colleges in the country from where the country used to get 700 graduates every year. And even after 8 years, it did not change much. In 1951, there were only 18 thousand graduates doctors and most of the doctors used to work only in the cities. There were 1915 hospitals in the country and these hospitals had about one lakh 16 thousand beds. Notably, about 1 lakh beds were available for a population of 36 crores and despite this dearth of doctors and hospitals, Nehru failed to take any major steps in this direction.

After independence, India’s judiciary was in dire need of reforms but these reforms were seen only in the personal lives of the leaders of that time. Today there are more than 36.5 million cases pending in Indian courts and it takes years to settle a case in India. But if attempts would have been made to strengthen the judicial system after independence then perhaps Indian courts would not have faced the burden of crores of cases today.

After independence, the issue of corruption, which was rampant in the police and administration, was also not taken care of. This started a practice of bribery in our country and it encouraged dissatisfaction and mistrust among the common man. Today, people of our country are afraid of even going to the police stations.

In government offices, people are asked to pay bribe to get their work done we think that this dishonesty in the system’s DNA came only after independence because at that time required steps were not taken by PM Nehru to addressed this issue. To conclude, we can say that Nehru was a mistake and he insisted on fulfilling personal interests more than the national interest.

DNA Special: Why PM Jawahar Lal Nehru was not a visionary leader

X
Stage set for allotment of works under Krishnapatnam Node of CBIC…IndiaNellore: The stage is set for calling EPC (Engineering, Procurement and Construction) bids for first phase works of Krishnapatnam Node under Chennai B…
close