Home EntertainmentBollywood Do I have to die to get proceedings going?: Anurag Kashyap’s accuser asks cops

Do I have to die to get proceedings going?: Anurag Kashyap’s accuser asks cops 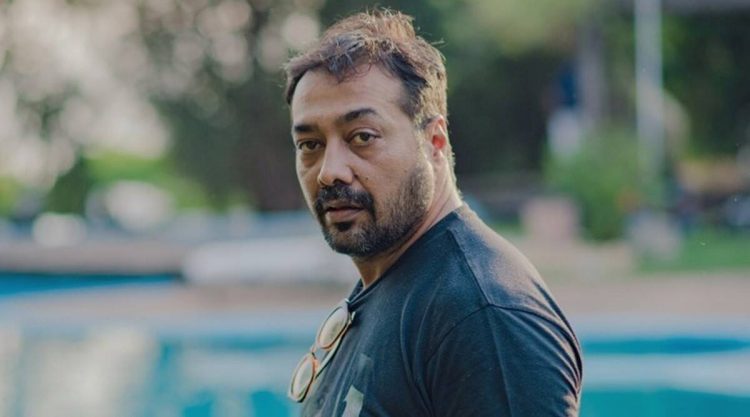 Anurag Kashyap has been accused of rape and wrongful confinement by the actor. (Photo: Anurag Kashyap/Instagram)

An actor, who has registered a rape complaint against Anurag Kashyap, on Monday criticised the Mumbai Police for allegedly not taking any action against the filmmaker even after months of her complaint.

On September 23, she had accused Kashyap of rape, outraging her modesty and wrongful confinement. Booked the same day, Kashyap had issued a statement denying the allegations.

Early October, the Choked director was questioned by the police.

Expressing her frustration against the police for allegedly not taking the case ahead, the actor tweeted, “It’s been 4 months and no action has been taken against #AnuragKashyap inspite of me providing evidence. Do I have to die to get the proceedings going?”

The actor further wrote, “It’s been a while and @mumbaipolice hasn’t done it’s best. An earnest request. It’s a matter of women and we should be aware of what examples we are setting.”

The actor’s formal complaint came a week after she made allegations against Anurag Kashyap on Twitter, claiming that the Sacred Games helmer had “forced himself on her”. Seeking help from Prime Minister Narendra Modi, she had also written that Kashyap behaved inappropriately with actors Huma Qureshi, Mahie Gill and Richa Chadha.

Kashyap first refuted her allegations in a series of tweets, writing that it was an attempt to silence him. “Such a long time was in trying to silence me. Never mind. (But) While shutting me up, you lied so much that in spite of you being a woman, you dragged other women also into it. Please maintain some dignity, madam. All I will say is that all your allegations are baseless,” Kashyap tweeted at the time.

The filmmaker later issued a long, official statement through his lawyer that called the actor’s allegations “completely false, malicious and dishonest.” The statement further read that Kashyap had been advised of his rights and remedies, and he intended to pursue them to the fullest extent.

Weeks later, Richa Chadha filed a defamation suit against the actor for naming her while making allegations against Anurag Kashyap. The actor then withdrew the alleged defamatory and derogatory statements against Chadha and tendered an apology, following which the Bombay High Court disposed of the suit.