Home Science Do Our Jobs Make Us Who We Are? A New Book Examines The Interplay Between Work And Personality Change

Do Our Jobs Make Us Who We Are? A New Book Examines The Interplay Between Work And Personality Change 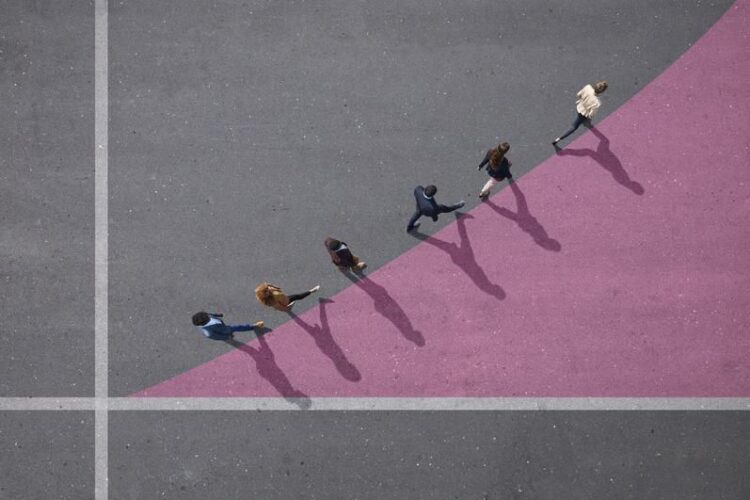 In a new book titled, “Work and Personality Change,” psychologists Ying Wang and Chia-Huei Wu offer an in-depth look at the various ways our jobs can change our personalities.

I recently spoke with Dr. Wu to discuss the inspiration behind the book as well as some of their key findings. Here is a summary of our conversation.

Mark Travers: What inspired you to investigate this topic and what did you find?

Before publishing this book with my co-author, Ying Wang of RMIT University, I conducted several studies on work and personality change. In one study, my colleagues and I found that job autonomy — that is, whether employees have the freedom to decide what, when, and how to perform their jobs — is associated with an increase of one’s internal locus of control (one’s belief that s/he can control events in her/his life). In another study, I found that time demands at work can contribute to higher job stress, which is associated with a decrease of extraversion and an increase of neuroticism.

In a recent study, my colleagues and I used data from 1046 employees over a nine-year period from the Household, Income and Labor Dynamics in Australia Survey and found that people who experience chronic job insecurity tend to increase their neuroticism and decrease their agreeableness and conscientiousness over time. These findings provide evidence that different features of jobs can facilitate personality change in different directions.

Travers: Research suggests that personality is both fixed and malleable. Which view do you favor?

Wu: Personality is relatively stable but is malleable. It is not as malleable as our mood that can change within a day, but it is not fixed at all. This is why studies on personality have now taken a developmental perspective to understand why, how, and when personality is likely to change.

Travers: What types of life events and experiences tend to result in the most personality change?

Wu: I don’t think we have a good answer to this question yet. Intuitively, we might expect that personality change results from significant life events. Studies have supported this idea by showing, for example, that unemployment can change one’s personality in a negative direction, such as reducing one’s agreeableness, conscientiousness, and openness. However, personality change can also be driven in a chronic way. When an individual is exposed to a specific environment over a long time, the environment may reinforce her/his thinking, believing, and behaving in a particular way over time and gradually shape her/his personality. My research on chronic job insecurity has demonstrated this chronic effect in driving personality change. As such, in some cases, we might find that life events could be powerful enough to direct personality change in a specific way, but the power of a chronic environment in developing one’s personality should not be ignored, though we may not be aware of it.

Travers: Which personality traits are most conducive to leadership positions, and can these traits be developed?

Travers: What happens to our personality upon retirement?

Wu: Using data from 690 retirees, Schwaba and Bleidorn (2019) reported that there is a sudden increase in openness and agreeableness followed by gradual declines in these traits after retirement. Emotional stability increased before and after retirement. They also found that retirement was not associated with changes in conscientiousness or extraversion. Importantly, they also found that there were significant differences across individuals in the change of these traits, in line with the idea that the impact of the same life event can vary across individuals.

Travers: Looking ahead, how can jobs be better designed to facilitate positive personality change?