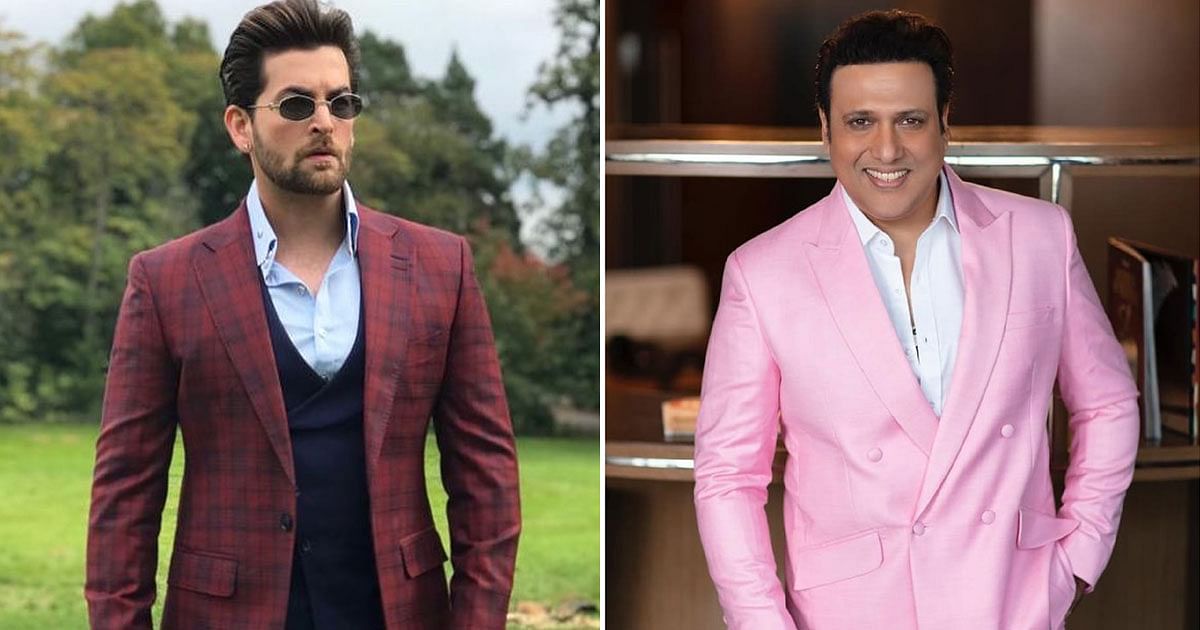 Many Bollywood stars Alia Bhatt, Hrithik Roshan, Kunal Kemmu, Late Rishi Kapoor started working in the films from childhood or teenage only. But did you know even Neil Nitin Mukesh featured in a Bollywood film when he was a kid?

Yes, Neil Nitin Mukesh as a child featured in two films Vijay (1988) & Jaisi Karni Waisi Bharnii (1989) in which he played the role of young Rishi Kapoor and young Govinda respectively. A Twitter user recently shared a screenshot of the actor from his performance in JKVB and said that he looks like Neil.

Sharing his tweet, Neil Nitin Mukesh confirmed that it is him indeed and also shared the background of the film. ” This Radom movie was a blockbuster movie back then. Brilliantly directed by Mr Vimal Kumar ji and a fabulous story about how important family relations are. Will always be proud to be a part of this gem. #jaisikarniwaisibharnii” he wrote

Watch the video of Neil’s performance in the film below:

Earlier in November, Neil Nitin Mukesh’s film Jail completed 11 years. Talking about the Madhur Bhandarkar directorial, Neil said Jail is the only project where he used the method acting approach.

“Jail released today 11 years ago. A film, I always say is and shall remain very close to my heart. The only film in my career that I used the method acting approach for,” Neil Nitin Mukesh posted on Instagram.

In the film directed by Madhur Bhandarkar, Neil Nitin Mukesh essayed the role of a successful person with a great job and a loving girlfriend, whose life turns upside down when he is falsely implicated and jailed. The film also stars Mugdha Godse, Manoj Bajpayee, Navni Parihar, Arya Babbar, and Rahul Singh amongst others.

What are your thoughts on this? Let us know in the comments section. Stay Tuned to Koimoi for more Bollywood updates.